An application that was created by students at Miami University makes it easier to make donations.

Students attending Miami University have now developed a mobile app that will help to change the way that people make donations to food banks by making it much easier and more convenient for the public to take part in this charitable process.

The smartphone application is now being supported by the Ohio Association of Foodbanks.

That association has now made an investment of $5,000 into the free mobile app so that it could be rolled out for public use. The application is available for Android smartphone and tablet users as of today. It became available for use as NomNom Nation LLC. By using it, mobile device users are able to simply click in order to allocate the donation of the types of food item of which local organizations are most in need.

The mobile app is starting with a test process among certain donors, but the goal is to expand. 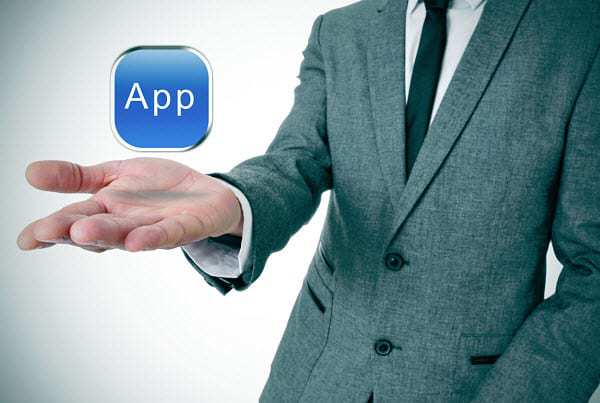 At the rollout, according to Joree Jacobs (spokesperson for the Ohio Association of Foodbanks), the application is being tested at one of the member food banks of the organization through some of its donors located in southwestern Ohio. This will continue throughout the month of May. The goal is to be able to expand the use of the app so that it will one day be available throughout the entire state.

The food bank where it is currently being tested is the Shared Harvest Foodbank in Fairfield. It has now distributed hundreds of postcards through the mail and has done a marketing blast over social media in order to advise donors within the Oxford area about the availability of this app. Tim Osso, the executive director of Shared Harvest has stated that the application will make it possible for food banks to reach out to younger donors with greater effectiveness.

The five students who actually founded the company and who developed the mobile app have now graduated from Miami University. However, Brent Bielinski, a co-founder has continued his leadership of the effort, and there are two other current students who are providing their assistance with the launch of the application.