One of the primary goals of Meta (the company formerly known as Facebook) is to develop and grow the Metaverse, but it looks like they might need to go old-school before they can plunge ahead.

Mark Zuckerberg seems to be planning a foundation of physical stores before the virtual world opens.

Meta has been discussing opening retail stores worldwide, according to sources cited by The New York Times. The primary goal of these brick-and-mortar shops will be to provide consumers with an introduction to the devices that Meta’s Reality Labs division has been developing. This will include primarily virtual reality headsets, but will also eventually include augmented reality glasses, said the sources.

The reason Meta needs to focus on the real world before it can plunge into the virtual metaverse is that it is fully dependent on gadgets to get there. Moreover, those gadgets are far from commonplace, requiring the adoption of many more than the earliest of early adopters. To develop and grow the next level of social platform, the company needs people to become familiar and comfortable with the technology, and to purchase the version best suited to the way they will be using it. 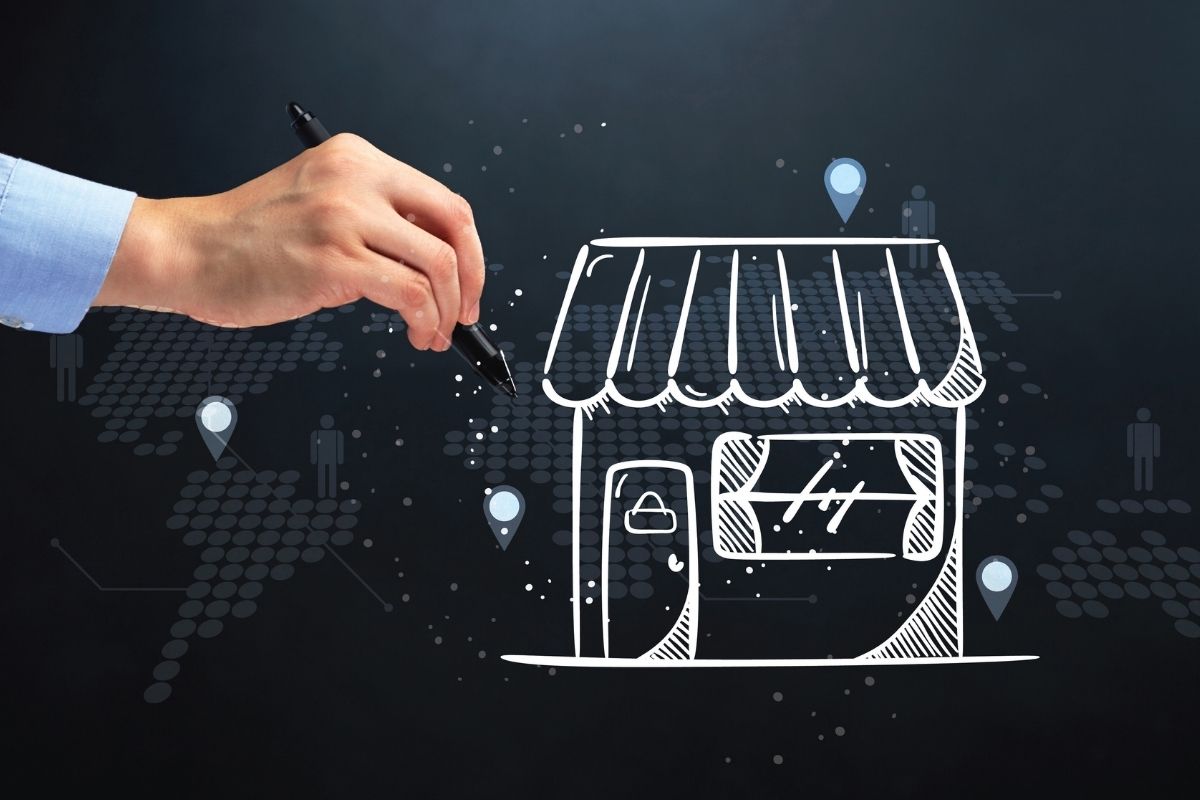 The purpose of the metaverse stores will be to make that world “more open and connected.”

According to the report in The Times, the stores will make the digital universe ‘more open and connected.” Moreover, they are hoping to spark “curiosity, closeness” and other emotions, in addition the feeling of being “welcomed” into the new social platform and the headsets that will be completely new to the users. Consumers are meant to be able to experiment with the technology within a “judgment free journey,” said the report.

This is not the first mention of physical stores. In fact, they were already being discussed several months ago, when Facebook had not yet been rebranded as Meta. According to the sources cited by The Times, they were already working on the development of the physical stores last year. However, it should also be noted that there is no guarantee that the company will move ahead with them. If the stores to introduce the metaverse do open, it will represent a first for the company, which as existed nearly exclusively digitally until now.