About 6 in 10 consumers do not entirely trust that their orders will be filled as requested.

A new Zebra study has revealed that the confidence consumers may once have had in mobile commerce seems to have dwindled.

This trend has forced retailers to place a priority on boosting their labor and supply chain capabilities.

The Zebra Technologies Corporation (NASDAQ stock symbol ZBRA) 14th Annual Global Shopper Study showed that there is a massive gap in consumer trust when it comes to what they expect from their mobile commerce experience.

Among shopping decisionmakers from merchants who took part in the survey, 55 percent said that they believed they were completely trusted by their customers for accurately fulfilling orders placed online. However, when shoppers were asked about their trust in whether retailers would fill those orders as promised, only 38 percent said they did. Even retail associates expressed doubts in the capabilities of their employers. Among them, only 51 percent had complete faith that they would be able to fulfill the online or mobile orders made by customers, just as promised. 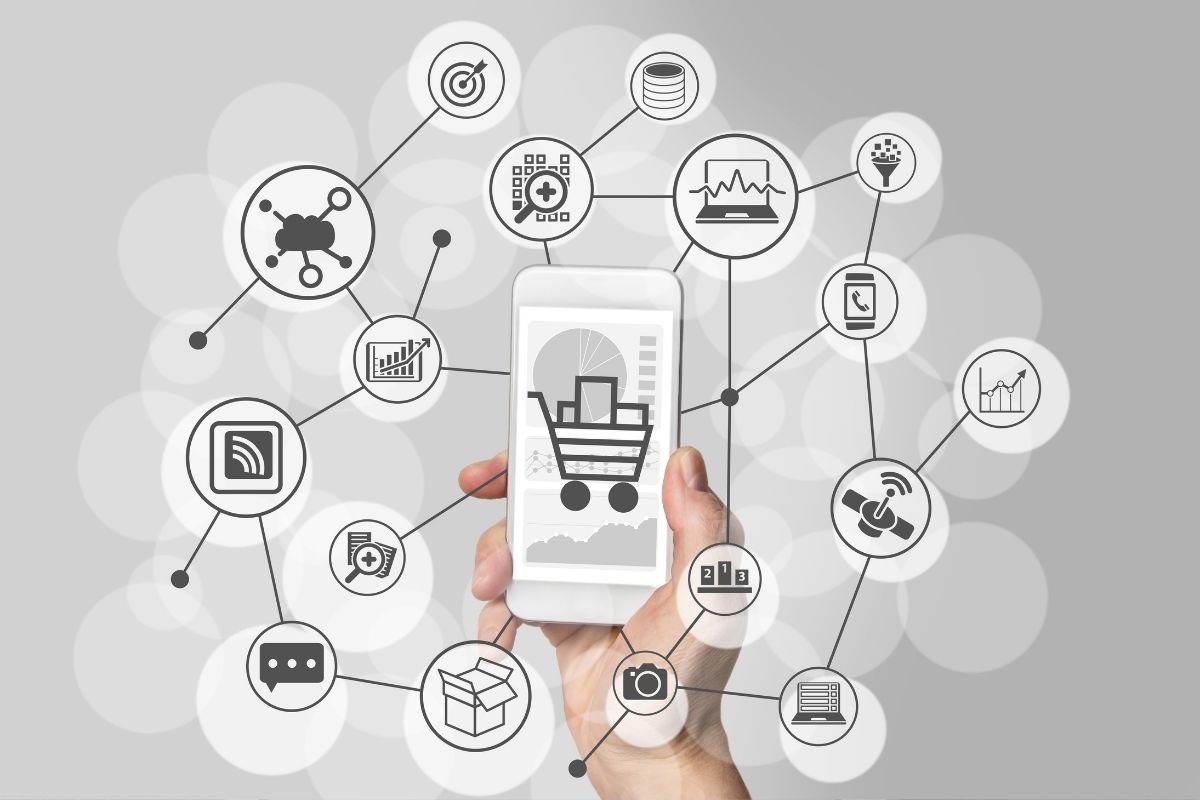 To boost the trust consumers have in mobile commerce, retail decisionmakers are focusing on new solutions.

Retail decisionmakers are increasingly adopting the same solutions that raised up the contributions of front-line staff and are working on improving the planning and execution of inventory in their stores as well as along their complete supply chains.

Two out of every three shoppers intend to shop in-person at brick-and-mortar stores over the next few months. Among them, 73 percent are hoping to be able to keep their in-store shopping experience as brief as possible. Among the respondents, 65 percent of consumers continue to be concerned over exposure to other people, and few had faith in retailers to uphold health and safety protocols and mandates in store as was the case in 2020. Some shoppers continue to be uncomfortable going in-store to shop and would still rather not do so.

Almost three in four consumers (73 percent) would prefer to order items for delivery than to have to pick them up in store or at another location. More than that many, 77 percent, said that they had placed mobile commerce orders, with more than half of Boomer-aged consumers now using smartphones to place shopping orders.