The one button can do everything from controlling lights to door locks or running appliances.

Wyze has unveiled a new light switch type device that can be used for controlling smart home gadgets.

The switch functions as a form of advanced but simple to use control panel for various devices.

Wyze included its announcement of the switch for smart home gadgets as a part of the company’s birthday celebration. This most recent unveiling followed several other additions to the company’s lineup. The switch can also be used for lights no matter how basic or technologically advanced they may be.

The new switches for smart home gadgets are sold in three packs. They were designed to be used along with any type of permanent light fixture in a person’s house. This is the case whether traditional light bulbs are being used or whether the consumer is already using one of the smart lamps sold by Wyze. Moreover, the switch can sync with a spectrum of other types of devices that are commonly found in consumer homes.

The switch for smart home gadgets is quite straightforward for use by any member of the family.

It is comprised of a large button instead of a slider or a toggle. The corner shows a status indicator. Though its primary function is for controlling house lights, other devices can be added to its use so that they can be accessed by pressing the button multiple times. For instance, one touch could turn on a bedroom light, but two touches could lock the doors to the home. 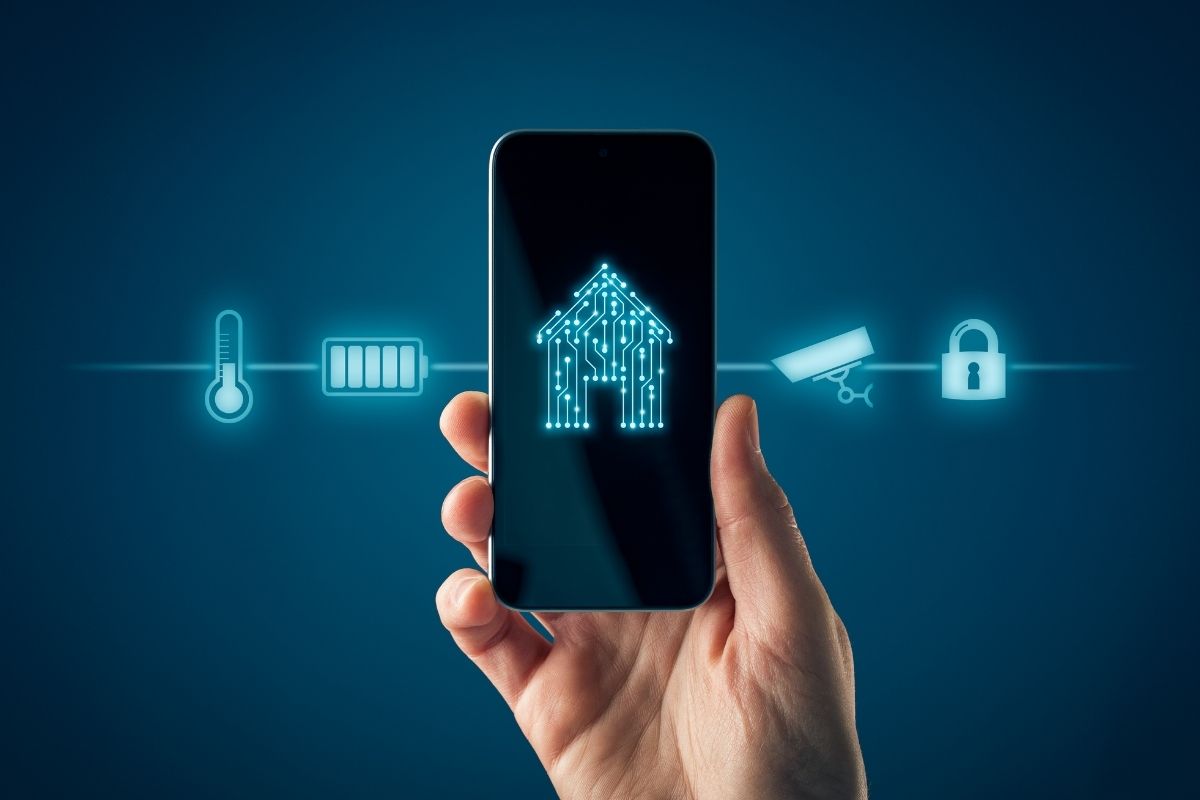 While all those functions can also be controlled using a smartphone, the addition of a wall control panel for smart home gadgets can make things more convenient when moving around the house. It makes it easier for a consumer to be able to perform any of the functions they want through the use of the switch instead of having to pick up a smartphone and use the right app. Beyond that, the switch also comes with a spectrum of additional Wyze features, such as timers, scheduling, Google Assistant support and vacation mode.