Apple’s smartphone has become the top selling phone in the most populated country in the world.

The sale of Apple’s iPhone rose by 46 percent month over month in China during October 2021, making it the largest smartphone brand in the country.

This is a substantial achievement for Apple, as China is a highly competitive market with a massive population.

Apple had already been in the lead for global smartphone profits, according to Counterpoint Research, which announced the company’s position as the largest smartphone brand in China. At the same time, Counterpoint Research predicted that the iPhone could make the same achievement in Europe. The company said that the iPhone 13 absolutely took off in China and became the company’s dominant model there. 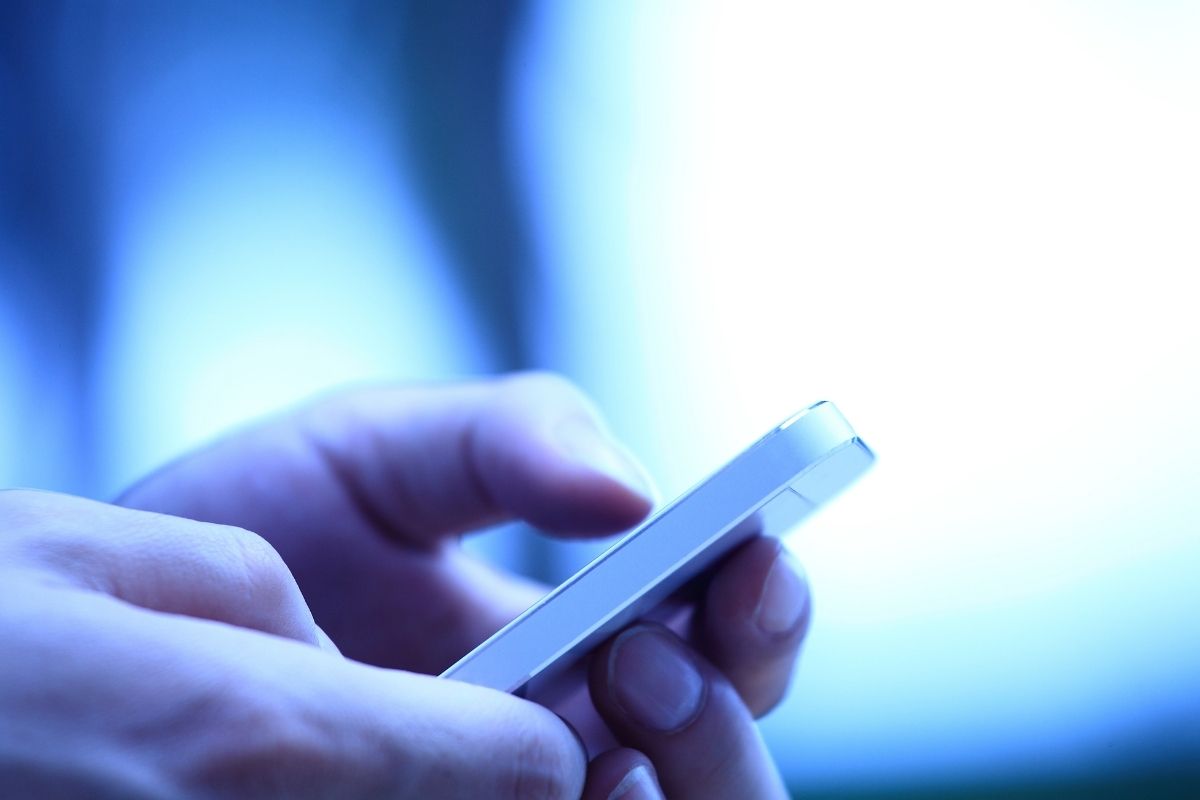 Analysts pointed out that even as the largest smartphone brand in China, shortages held it back.

“Apple could have gained more if it were not for the shortages, especially for the Pro versions,” said Counterpoint Research Tarun Pathak, research director. “But still, Apple is managing its supply chain better than other OEMs.” Pathak went on to point out that the leading position in the country “has been changing hands” since Huawei lost its dominance and continued to fall.

“The market dynamics in changed again in October with Apple becoming the new #1 OEM for the first since December 2015,” explained Pathak “This was driven by the success of the iPhone 13 series, which was also launched cheaper than the iPhone 12 series in China.”

On the whole, the market in the country hasn’t seen substantial growth throughout 2021, according to Counterpoint Research senior analyst Varun Mishra, as quoted in a recent Apple Insider report. “It indicates that Chinese smartphone users are maturing fast and are looking to buy more high-end devices, which can be a good opportunity for brands.”

Misha added that throughout the shortages the supply chain is placing a bigger priority on higher-end devices, particularly those with a higher margin. This can also help explain why the iPhone managed to become the largest smartphone brand in China, even in the current situation when it is struggling to keep up with its manufacturing of iPads and other devices.