A recent survey showed evidence that diseases were being carried around on smartphones.

Mobile phone hygiene has become an important topic in hospitals. One of the reasons for this includes the disturbing results of a recent study in France. The research found that smartphones used by hospital staff were transporting viruses.

Some of these viruses are known to cause lung infections, stomach upsets and other health problems.

This discovery has heightened concerns over mobile phone hygiene in hospital wards. Hospitals are an especially bad place for viruses to travel as the patients there are already vulnerable.

Scientists from Saint-Etienne University Hospital conducted this study. These researchers, from Stain-Priest-en-Jarez, swabbed cordless and mobile phones. All these mobile devices were used on a daily basis by doctors and nurses at the hospital. 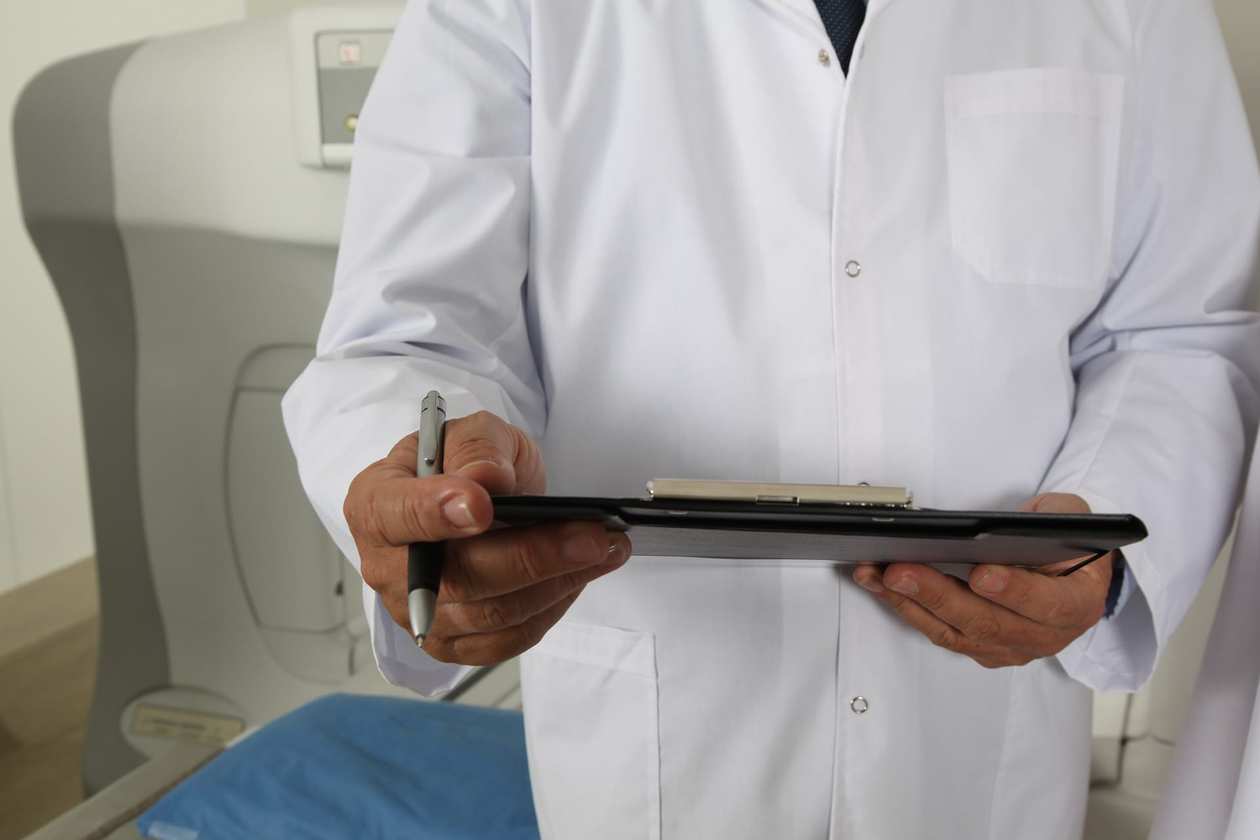 Viruses were present on 38.5 percent of the tested mobile devices. Moreover, the most common virus found was the rotavirus. That virus was on 39 out of the total of 109 phones. It is an illness that leads to diarrhea and vomiting.

There hasn’t been any evidence that norovirus or flu viruses are contaminating smartphones in hospitals so far. One in five people had not washed their hands after handling mobile devices, said survey responses from hospital staff. The survey also showed that pediatric department phones were cleaned less frequently than adult ward phones.

Furthermore, according to Dr. Elizabeth Botelho-Nevers, “The majority of healthcare workers (64 per cent) used their mobile phones during patient care, which was expected.” Dr. Botelho-Nevers is a St-Etienne University Hospital researcher. She also pointed out that 20 percent of staffers admitted that they were not keeping up mobile phone hygiene. This, despite the fact that they all said they were aware that smartphones could carry bacteria and viruses.