Among the applications that have been blocked in the country is the popular TikTok.

The Indian government has implemented a sweeping Chinese app ban in the country, taking away dozens of mobile applications, including TikTok.

The country cited security concerns such as data and privacy issues associated with the applications.

This new Chinese app ban has arrived at a time in which geopolitical tensions between the two countries have been particularly high. In June, at least 20 Indian soldiers were killed in a confrontation with Chinese troops. The region is not new to tension, but these were the first fatalities of this nature that have occurred since 1975. Each of the countries assert that troops from the other nation had moved in and crossed the border.

A recent media release announced that the Ministry of Information Technology “has decided to block 59 apps since in view of information available they are engaged in activities which is prejudicial to sovereignty and integrity of India, defense of India, security of state and public order.”

This is not the first time that a Chinese app ban has affected TikTok.

Among the most obvious and impactful blocks involves TikTok, which is owned by ByteDance, a massive tech company from China. That explosively popular application allows users to create their own unique video clips and overlay music or their own voices. That app passed the 2 billion download mark last April and is immensely popular in India, according to data released by Sensor Tower. In fact, that analytics firm has indicated that nearly one third (30 percent) of TikTok’s downloads occurred in India.

The Indian government banned it last May for a span of two weeks. At that time, the justification for the move was that it could expose child app users to graphic content or sexual predators. During that time, TikTok appealed the move and the court in India ruled to reverse the ban.

That said, while TikTok may have been the most visible banned application, it is far from the only high- 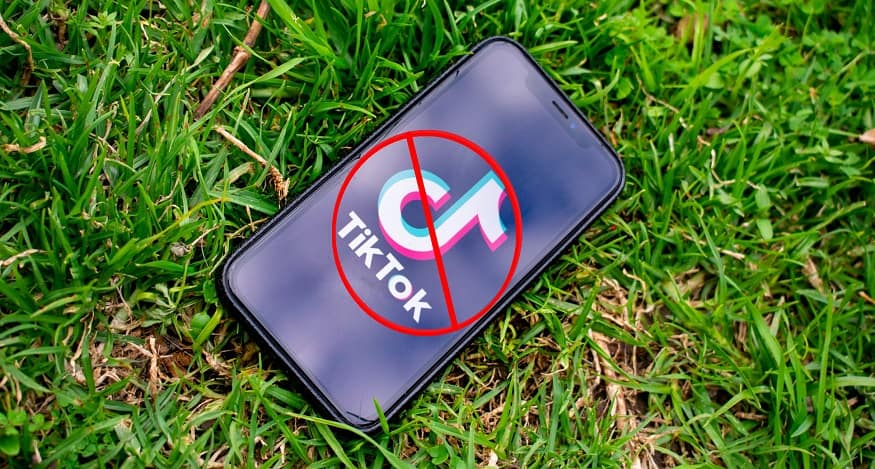 profile Chinese app ban in India. Others include Weibo, a Chinese social media platform somewhat comparable to Twitter, and WeChat, a messaging application.