Huawei is preparing to launch its own operating system (OS) as soon as this fall.

The Huawei OS could reportedly be launched as early as this coming October, which would coincide with the launch of the company’s Mate 30 Pro flagship smartphone.

The new operating system is based on Android.

According to the founder of Huawei, Ren Zhengfei, the new Huawei OS is based on Android and is even faster than Google’s mobile operating system. Moreover, he also confirmed in an interview that the new Huawei platform – which has been given the codename Hongmeng, for now – will work on various devices including laptops. Ren also said that the operating system will be speedier than macOS.

In an interview with Le Point, the French periodical, Ren said that Hongmeng has been designed to work on network switches, servers, routers, smartphones and other devices that connect to the internet, reports BGR.

Additionally, Huawei’s founder said that the OS has a processing delay of only five milliseconds. This makes it faster than both macOS and Android.

In spite of potentially being faster and more diverse, Huawei OS is likely to struggle in the western market.

While there is a good chance that the upcoming Huawei OS will be impressive in terms of its speed and diversity, outside of China, particularly in western countries, it isn’t likely to gain much traction.

One of the reasons is that critical apps that Google and its partners deliver to the Android experience will not be available for the Huawei operating system, which will need to develop its own app store. This means there will be no Play Store, Google Maps and other popular Google apps for Huawei devices. At the end of the day, Western mobile consumers are likely to care more about having access to these app than having a speedier operating system.

Moreover, many Western consumers no longer trust the security of Huawei devices, with some believing that Huawei technology is used for spying. This make it difficult for consumers skeptical of the brand to 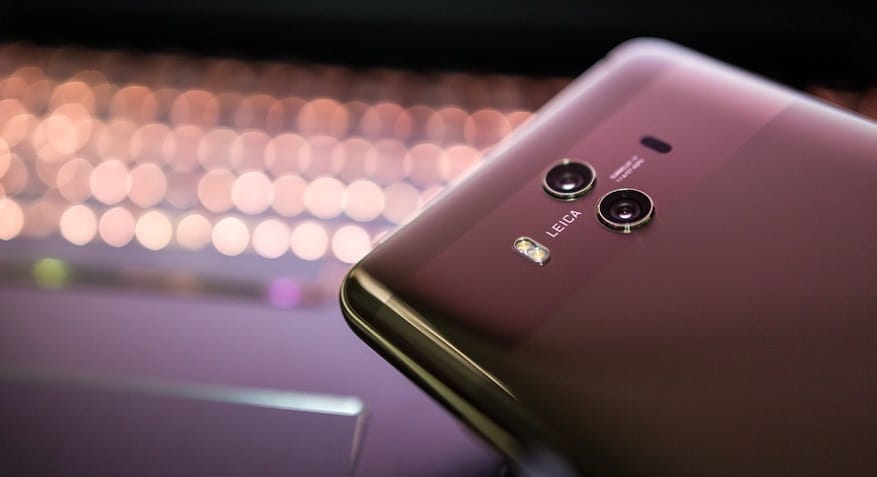 trust a device that is powered by an operating system Huawei controls.

Nevertheless, it will be interesting to see what happens when the Huawei OS does finally debut.