The Webbeeo beta version is now available for download on the Play Store. Webbeeo, which is a Bitcoin sharing and blockchain decentralized social media platform for mobile, was developed by Epazz, Inc., a leading provider of blockchain cryptocurrency mobile apps and cloud-based software solutions.

In addition to having blockchain security, Webbeeo will also allow user to share or transfer bitcoins to others. However, at the moment, the current Webbeeo beta version allows only for users to send secure text messages.

A later version will use Epazz’s Bitcoin wallet to give users the ability to share bitcoins, according to a news release that announced the launch of the beta version. The news release also notes that the company is using the current app it launched to obtain feedback from the public about the social media app’s usability and reliability.

Each Webbeeo beta version that is released with have new features.

In the present beta version, mobile users will discover that Webbeeo has many of the same features that are currently used by today’s most popular social media apps, such as a user profile, camera integration, a Friends List, the ability to search new friends and messaging capabilities.

However, later this month, the company intends to integrate patent-pending blockchain storage technology into the platform. This will supposedly provide greater privacy compared to other social media platforms.

Webbeeo is said to be more secure than other social media sites because it allows users to store data in blockchain and retrieve it from there as well. This means that users do not have to store this data on their mobile devices.

Moreover, not only do users have sole access to their data, which is not the case on most social media platforms, which allow third parties access to this data, but the data that is stored in blockchain is encrypted for added privacy protection. This gives users more control over how they connect with others.

“Webbeeo will be ourcollaborate Bitcoin social media software for consumers and businesses. We have the ability to grow the software to numerous businesses across the world,” stated Shaun Passley, Ph.D, CEO of Epazz. 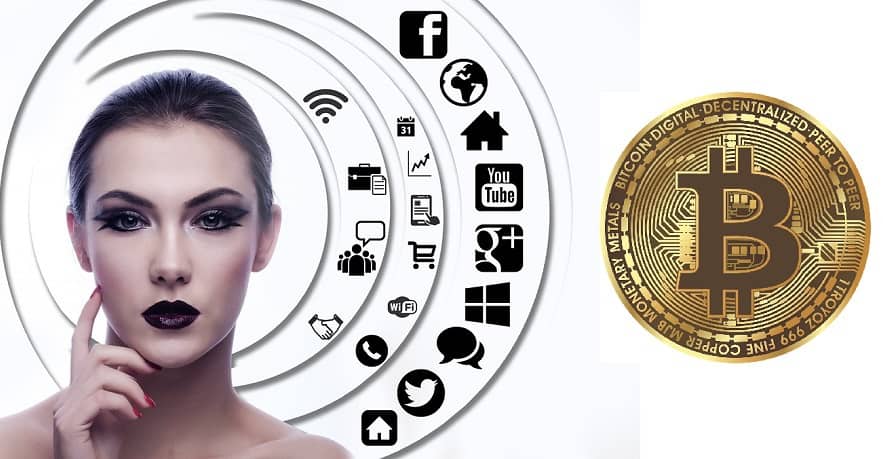 The Webbeeo beta version can currently be downloaded on Google Play and will also be available in Apple’s App Store.