Google Maps will allow users to control navigation with their voice.

Thanks to Google Assistant, Google Maps will become an even more hands-free tool, enabling both Android and iOS smartphone users who use the app to control navigation with their voice, further simplifying the process.

The integration allows users more than just the ability to use voice-control navigation.

Once the update has been rolled out to Google Maps users across the globe, they will be able to enjoy the convenience and freedom of simply using their voice to ask the app for directions to their home, nearby restaurants, gas stations, stores and/or other saved locations.

That being said, the Google Maps-Google Assistant update offers more than voice-controlled navigation. It also allows for users to respond to texts (including an “auto-punctuation” feature), play music or podcasts, or send your ETA. Just like navigation, all of these options will be hands free.

The Google Assistant update is expected to be rolled out by the end of January.

The updated was announced earlier this week by Google at CES 2019 in Las Vegas. The new feature is expected to be added to the 1 billion devices that already have the Google Maps app, by the end of this month, be they Android smartphones or iPhones.

However, while iOS users will have access to the Google Assistant feature for Google Maps, Android users will enjoy a few extra perks beyond what will be available for the iOS app. For instance, Android users will reportedly be able to send messages via Whatsapp, Facebook, Google Hangouts, Telegram and Viber, among other third-party messaging applications.

While Android users will no doubt benefit the most from the upgrade, it does seem that Google is making a concerted effort to target iOS users, to further lure them away from Apple Maps and Apple’s voice assistant Siri. 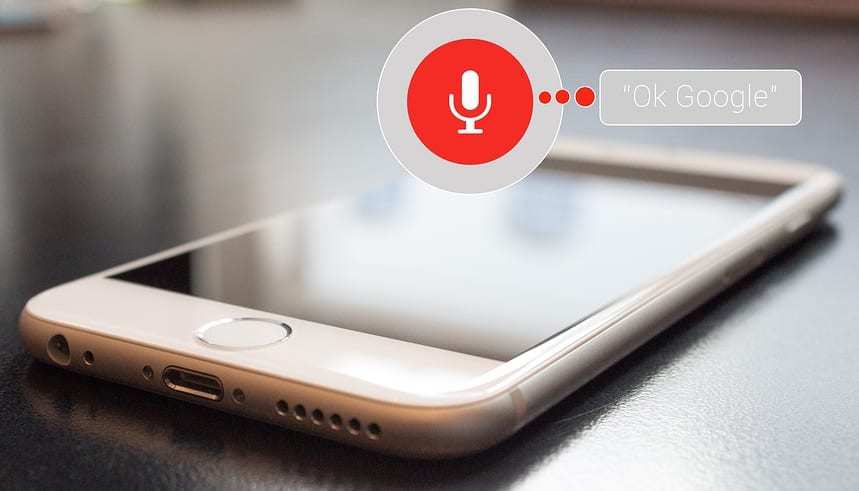 Soon, instead of iOS users having to download Google Assistant separately from the app store, it will be available directly though Google Maps. This will likely make Google’s already popular navigation app even more popular among its existing user base as well as attract new downloads.