Alphabet Inc. provided the data in order to help determine whether lockdowns are working.

At the end of last week, Alphabet Inc. published Google location data reports for 131 countries to help show whether visits to workplaces, parks and shops had reduced throughout March. That was the month in which many governments issued stay-at-home orders to their populations to help slow the spread of COVID-19.

This analysis from billions of individual phones is the largest available public dataset.

The Google location data analysis provides health authorities with the largest available public dataset for determining whether or not people in general are following the official orders such as shelter-in-place. Those types of order have been issued by governments across the world to help slow the spread of the novel coronavirus and help healthcare systems to keep up with the rate of infection.

The reports offered comparison charts of traffic occurring from February 16 to March 29. It included data for traffic on subway, bus and train stations, as well as grocery stores and other general place categories. It compared the data from those locations within that five-week span with a span of five weeks earlier in 2020.

The Google location data for some countries showed tremendous compliance, while others were lower.

One of the countries where COVID-19 struck the hardest during that time was Italy. In that country, there was a 94 percent reduction in traffic to traffic and recreation locations. Recreation locations include movie theaters, restaurants and other similar places. There was a 63 percent reduction in visits to workplaces. Grocery and pharmacy visits in the country fell by 85 percent. Park visits plummeted by 90 percent.

In California – one of the first states to declare a lockdown – retail and recreation visits fell by about half when compared to a prior five-week span. Comparatively, in Arkansas, one of the few states that did not implement a widespread lockdown during that span of time, the Google location data revealed 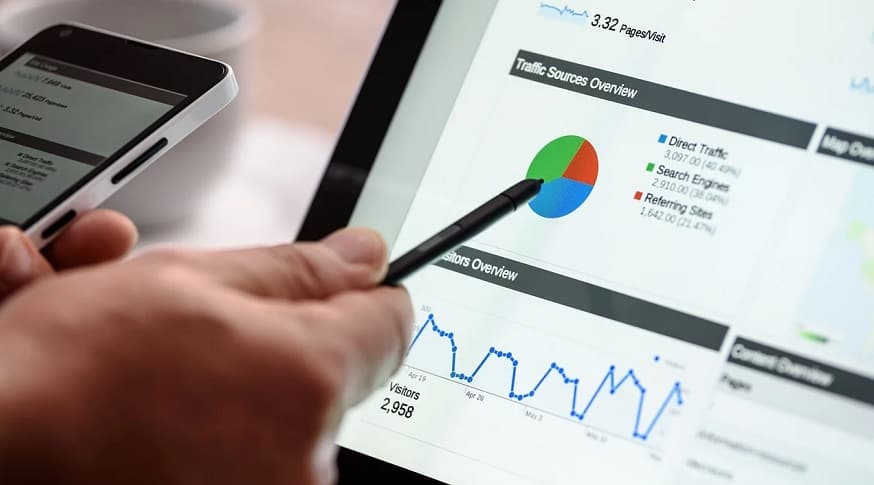 that there was a reduction of visits of that nature of only 29 percent. That represented the lowest reduction of any state in the US.