In March a total of 7 BTC were swiped from people through fraudulent barcode scans.

A total of 7 BTC – the equivalent to about $45,000 – was stolen from unsuspecting people who scanned barcodes from fake bitcoin QR code generators, said one security researcher.

Nine fake websites have been identified by the researcher as scam BTC-to-barcode generators.

Those websites claim to provide their users with a quick and convenient method for generating barcodes. Bitcoin QR code generators make it simple for people to accept cryptocurrency transactions using a barcode scan. That said, it’s important to understand that BTC transactions are irreversible. Therefore, if a fake quick response code is substituted for a genuine one, the funds are automatically stolen and cannot be refunded.

The websites have used precisely that loophole to take advantage of users. They know that many users are nervous of accidentally entering the wrong recipient address and sending the BTC to the wrong person. Therefore, many people prefer the use of instant barcode generating tools that will take out the risk of typos when transacting with the cryptocurrency.

The thieves have made the scam bitcoin QR code generator simple so users can be ripped off fast.

The website interfaces are designed for extremely convenient use. All the users need to do is enter their BTC addresses and a quick response code is automatically generated. That said, when the barcode is scanned, it automatically sends the BTC into the thieves’ account, not to the address of the user. Instantly, both the sender and the intended recipient become victims. The sender’s BTC is gone and cannot be refunded, and the recipient never receives the crypto.

The security researcher who spotted the 9 sites, Harry Denley, also found that those sites aren’t the only scams being run by the same group. They have also been linked with about 450 other suspicious websites linked to various scams and deceptions involving cryptocurrencies and COVID-19. Some of the fraud domains host fake BTC transaction accelerators. Those claim to speed up and simplify crypto 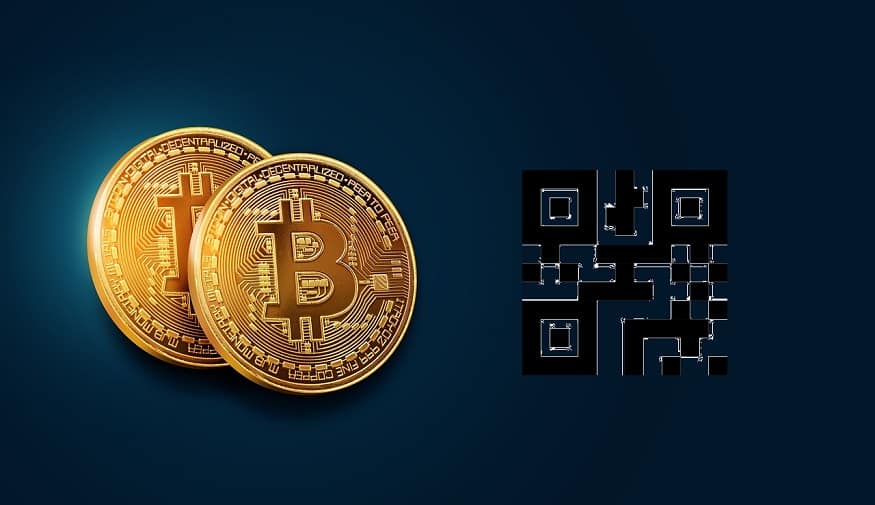