US government officials may use this technology to monitor the spread of COVID-19.

US government officials are using mobile ad location data provided by the smartphone advertising industry to track the movements of Americans during the novel coronavirus COVID-19 outbreak.

The data is not coming from the carriers themselves but is from mobile marketers instead.

The Centers for Disease Control and Prevention (CDC) as well as state and local governments have obtained mobile ad location data about people in regions of “geographic interest,” reported the Wall Street Journal. The purpose of the data collection and usage will be to develop a government portal that uses geolocation data from about 500 American cities. This is meant to help officials to determine how effectively people are complying with orders to stay at home.

According to the Wall Street Journal report, one example of using this information has already taken place. Researchers used the anonymous data to discover that huge numbers of people were continuing to gather in a park in New York City. Those researchers contacted local authorities.

Even though the mobile ad location data is anonymized, it has still raised many concerns regarding privacy.

Privacy advocates have been pressing for the government agencies to exercise limits on the ways in which this type of information can be used. The reason is that even if it is anonymized, it can still pose certain privacy risks. The advocates are seeking to prevent the use of that information for some specific purposes, said the report.

Other countries have implemented similar programs using smartphone tracking data to keep up with the movements of citizens during the outbreak. European Union mobile carriers have reportedly been sharing some of their data with Italian, German and Austrian health authorities. Specific patient data was not included in the information shared with authorities.

In Israel, the government has gained authorization to use phone location data for virus tracking as well. Information is meant to be used in a “focused, time-limited way and limited” activity by those researchers, said a New York Times report.

In China, the tracking system is more detailed and personalized. Information about individuals potentially breaking their stay-at-home rules are sent to law enforcement officials. Similarly, the 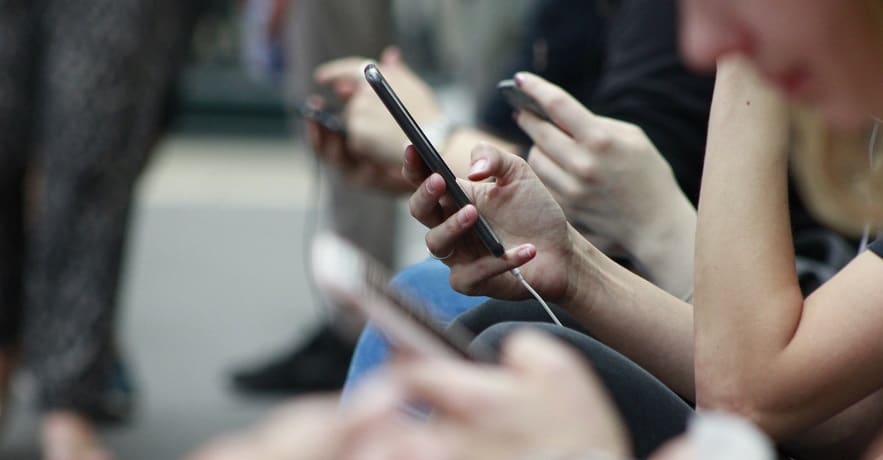 “electronic fence” in Taiwan uses individual smartphone data not mobile ad location data to alert authorities when a person in quarantine has moved too far away from his or her home.