Tencent has announced that it is rolling out the use of QR code student tracking as schools reopen in many parts of China.

The country’s schools from kindergarten through university shut down during the outbreak.

The provinces have announced their intention to stagger their start dates. While those in the youngest grades are typically heading back to the classroom first, older students follow several days later. China shut down its schools at its New Year near the end of January. They have stayed closed this entire time as the government worked to reduce the need for group gatherings and slow the spread of COVID-19. Though some of the small provinces have already opened their schools, Beijing and Shanghai have not yet done so.

The QR code student tracking is a new component of the rollout of an overall general health barcode system used during the heart of the outbreak. The new use of the barcodes shows the use of quick response codes as a part of the effort to return to normal life again.

The Fuxema system requires students to provide a daily report of their temperature and other health factors for the 14 days before they head back to school as well as for 14 days after they begin classes again.

This mini-app generates a short statement along with a QR barcode for the student’s health and residency status based on the information provided. Every school displays a passcode at the student entrances. Parents scan that code to provide their child with access to the building.

The health information collected through the barcode scanning is shared with Tencent’s office collaboration platform, WeChat Work. This makes it possible for teachers and other education officials to be able to monitor the health of the students attending their classrooms. 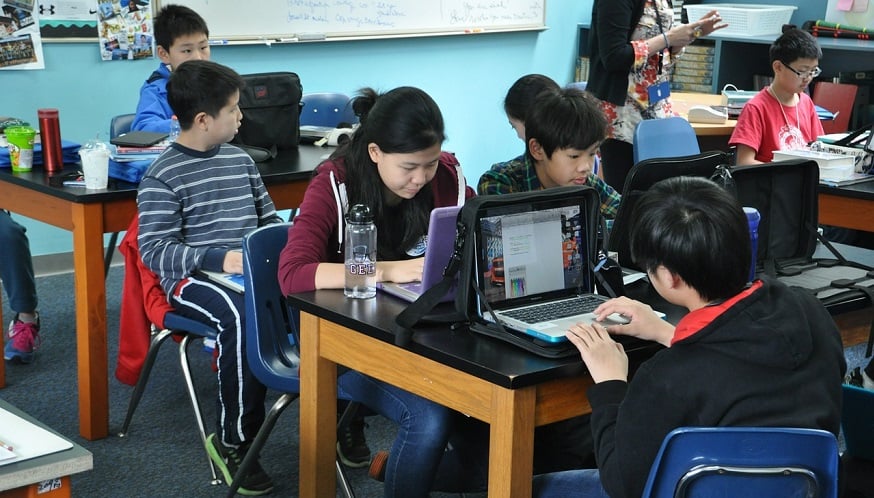 outbreak. Those worked like a form of digital local passport for individuals seeking to enter public spaces such as public transportation, workspaces and supermarkets.