While the wearable tech will be supporting KitKat, its video calling feature is headed to the back burner.

At the same time that Google Glass experienced its one day availability sale in the United States on Tuesday, it also released a massive software update that made a number of notable changes to the experience and opportunity offered by these augmented reality glasses.

The internet enabled wearable technology will now have the latest version of the Android OS.

The update to the Google Glass software brings the mobile device the KitKat Android operating system, it will provide this gadget with a longer battery life, and it will make updating easier from now on, says a release from the company. Among the software features that are now being brought to these augmented reality glasses is also the photo bundles. That provides the user with the ability to group daily videos, photos, and other types of media. Moreover, users will also be capable of replying through photos in their Google Hangouts, and they can organize their voice commands by the frequency of use.

This will help to make Google Glass more compatible with that company’s social network. 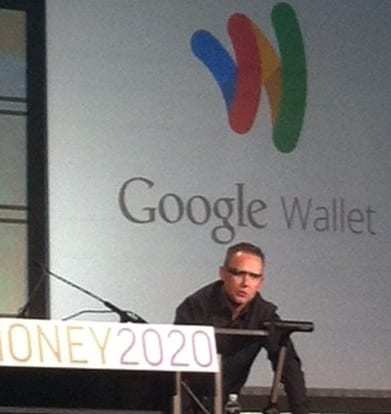 At the same time, though, there was a move made in the update that has left out video calls. While it appeared to be an obvious choice by the company, which said that the feature simply wasn’t working right, the early adopters who have been using the device and the feature until now are starting to differ with that call.

A blog post from the company said that “We hold ourselves to high standards for the features that we build, and video calls aren’t living up to these standards.” That team also pointed out that among the early adopters – also called the Explorers – less than 10 percent were even using the video calling feature.

The team later went on to write that the augmented reality glasses will receive the video calling feature once again, when “the experience is better”. Nothing in the posts that were made by the time of the writing of this article mentioned whether or not the decision to remove the video calling feature from Google Glass were driven at least in part by concerns over privacy.