Although currently well recognized as Google Glass, the company behind these augmented reality wearables has been aiming to be able to change the name simply to “Glass” on its own.

However, it has now run into considerable opposition which may force it to have to change its path.

In order to be able to use the single word instead of the complete name of Google Glass, the company had been aiming to register a trademark. It was hoping to be able to obtain that trademark for the single word of “Glass”, which would be written within a special, futuristic looking font. It had already obtained the trademark for its current name, but it has discover that it is not quite as easy to obtain the same registration for the single, common word.

For now, Google Glass will continue to be named as such since the trademark has not been obtained. 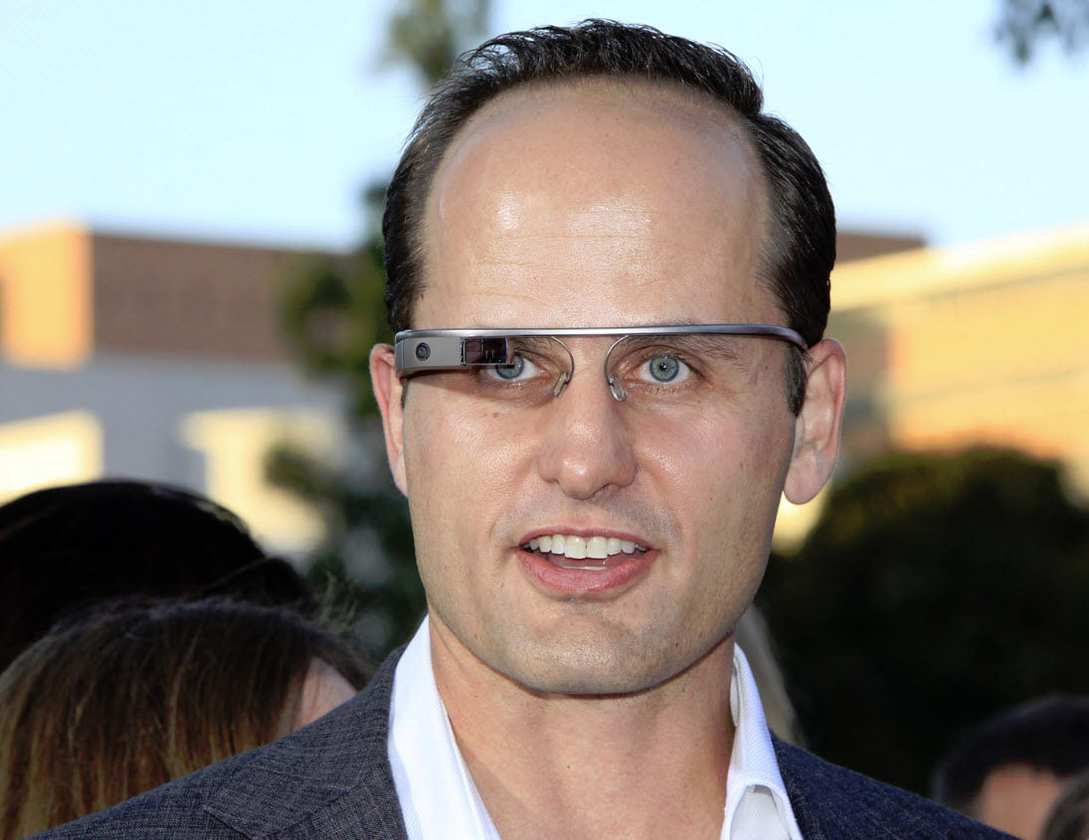 According to a spokesperson from the company, “Google, like many businesses, takes routine steps to protect and register its trademarks.” At the same time, though, the U.S. Patent and Trademark Office (USPTO) has expressed objections to the attempt to trademark “Glass”. These were each laid out in a letter that was written to Google.

It is believed that a trademark for such a common word could create a great deal of confusion among consumers. The reason is that what was submitted by Google looks too similar to other trademarks containing the word “glass” for computer software, that are either already in existence, or that are currently pending.

The USPTO examiner also determined that “Glass” is merely descriptive, even as Google attempts to use it within a format that is more distinctive. As a generic word or term that can be used to describe a product, it does not qualify under federal law for trademark protection, as it cannot demonstrate an acquired distinctiveness, which is a necessity for trademark approval.

For that reason, it looks as though the augmented reality glasses will continue to be known as Google Glass, at least for now.