Digital voice assistants have a long way to go when serving people with speech challenges.

It’s no mystery that voice recognition technology has a long way to go before it’s anywhere close to flawless. Anyone who uses Google, Siri or Alexa has had to deal with misunderstood words, phrases and commands.

People with speech difficulties are coming together to help improve this situation with Google’s tech.

Therefore, Google is working with the Canadian Down Syndrome Society, which launched a campaign to enhance its voice recognition technology. The company is working with Canadians who have Down syndrome due to the physiological differences in their mouths that can make speech challenging.

The campaign this week is meant to encourage people with this condition to record various phrases online. This works as a component of Project Understood. It will be used to help Google’s tech to better recognize and understand commands, even when spoken by individuals with speech impairments.

The site is designed to make it quick and easy for volunteers to use their voices and record various phrases to help the tech to understand what they are saying. These include saying phrases such as “strawberry jam is sweet,” “flowers grow in a garden,” and “the boy ran down the path.”

The Canadian Down Syndrome Society chose to work in partnership with Google, which had already been attempting to improve its systems for understanding people with speech impairment. Last year, the tech giant launched Project Euphonia for just that reason. That said, Google’s project started by working with people with amyotrophic lateral sclerosis (ALS) also known as Lou Gehrig’s disease. That condition progressively weakens muscles, affecting speech over time.

Until now, digital voice assistants have been very frustrating to some of the people who stand to benefit from them the most. Individuals with speech challenges find themselves having to repeat themselves several times, often giving up before the tech would successfully understand them.

Canadian Down Syndrome Society chair, Ed Casagrande, explained that his organization had already completed a three-month trial with Google before the launch of the voice recognition technology improvement campaign. During that trial, an average of 1,500 phrases each were recorded into the Project Understood website by 10 individuals with Down syndrome. During this campaign, anyone in the world (aged 18 years or older) can use either the Project Understood or Project Euphonia websites to 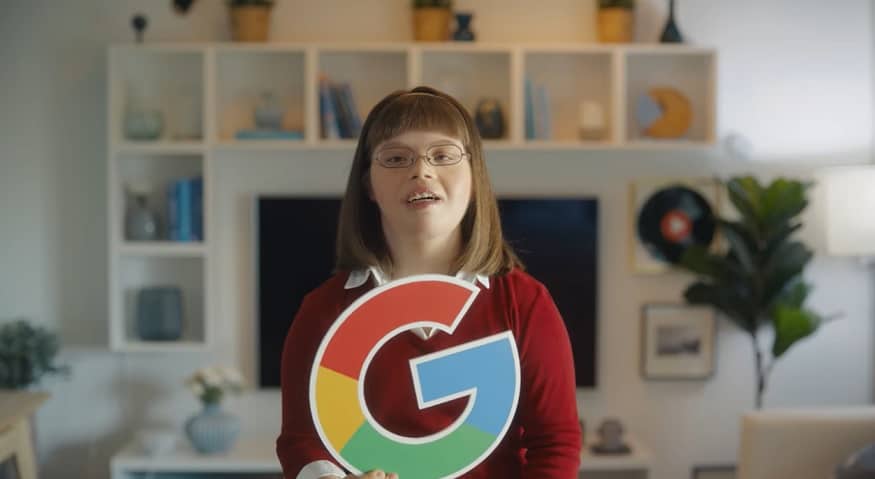 record their own voices. The larger database the participants build, the greater the impact on improving the tech.