Producers of the new Apple TV+ series of mini-episodes stuck to the “Safer at Home” guidelines.

The producers of the new Fraggle Rock: Rock On! mini-episode series were recorded in the midst of the COVID-19 pandemic but stuck to the “Safer at Home” guidelines and indeed remained home.

Still, they were able to put together the show in time for the release the first of the mini-episodes.

The free Fraggle Rock episodes will be released on Tuesdays and will feature all the original Muppets from the series, including Gobo, Boober, Mokey, Red, and Wembley, as well as Uncle
Traveling Matt, and the Doozers who love nothing more than working.

That said, as much as old fans of the show are full of nostalgia and can’t wait to see the new version, and kids are gearing up to watch, too, the entire series was almost put on indefinite hold. When the COVID-19 pandemic struck, all television production stopped. That said, instead of delaying the project, producers got creative and decided to shoot the show remotely, instead.

To complete the Fraggle Rock episodes, the show was shot on iPhone 11 smartphones at home.

“In accordance with the COVID-19 ‘Safer at Home’ guidelines,” said Apple in a news release, “Fraggle Rock: Rock On! is all shot on iPhone 11 phones from the homes of the production team and individual artists from all over the U.S.”

This is only the latest example of how people have come together to use their creativity and the resources they have to continue forward with many types of project in spite of the pandemic. Producers were able to equip team members with the right equipment and iPhone 11 phones so each part of the crew would be able to complete the necessary tasks at home. Using the internet, the work was uploaded so that it could be brought to the next step in production. 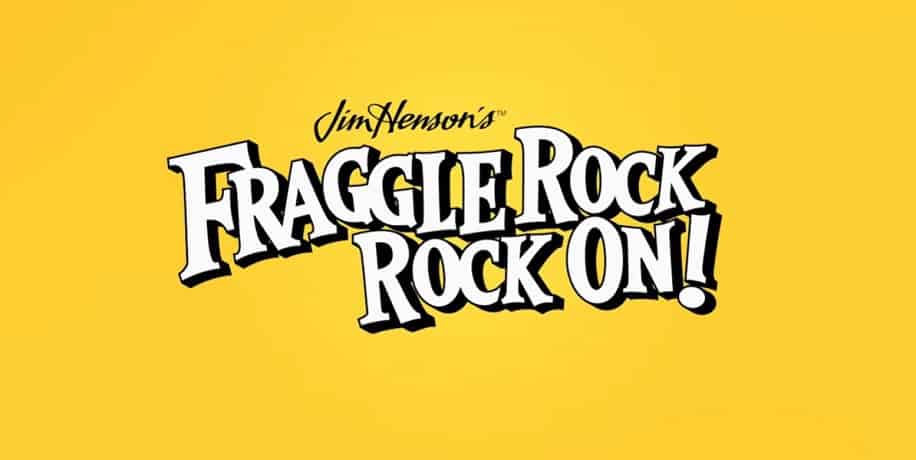 in their day but that have gone off the air. Apple TV+ has brought quite a few of them back to life, including Ghostwriter and Peanuts (Snoopy in Space).