The governing body that continues to try to recover from massive scandals is aiming to improve the future of the sport.

This year has not been an easy one for the governing body of soccer, FIFA, following news that the top officials were under investigation for crimes of corruption, but the organization is still moving forward in an attempt to improve the future of the sport through methods such as the creation of a wearable technology standard.

In November, FIFA will meet with the International Association Football Board (IFAB) to discuss wearables.

The IFAB is the organization that is responsible for deciding the standard rules that will be applied to soccer. It will be meeting with FIFA in order to come up with a standard for the use of wearable technology in the game. Overall, the concept behind this effort is to make certain that all the professional teams will be using the same type of fitness and data tracking tech for the purposes of player training.

In the future, it could mean that wearable technology will make its way into live games for a range of purposes. 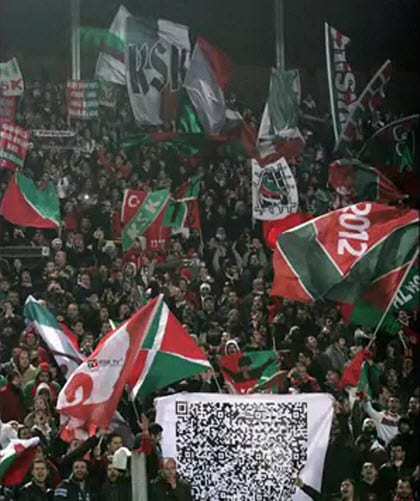 Among the reasons that have been seen as the most important for using wearables in actual live games is to give coaches and doctors the ability to monitor the health and safety of layers from the sidelines. At the moment, there isn’t a standard for the use of this tech, which has meant that each club can use any tech and technique they’d like. However, the purpose of the meetings will be to come up with a type of solution that will allow everyone to benefit in the same way throughout the entire FIFA network.

For example, at the moment the Ometawave and Catapult systems are used by the Seattle Sounders so that the team will be able to track and monitor a range of different types of health and fitness data from its players. These include nutrition, energy output, fatigue level, endurance and sleep patterns.

The central focus of wearable technology that will be considered and used by FIFA is that they will come with benefits that will not increase any risk of danger for the players and that will make it possible to prevent injury or other medical issues.