The ministers of parliament pointed in particular to the use of the technology by law enforcement.

Current legislation in Canada does not provide adequate regulation for the use of facial recognition or artificial intelligence technologies, according to a recent report.

A House of Commons ethics committee is calling for a nationwide pause on the use of the tech.

The House of Commons ethics committee called for the Canadian federal government to establish laws and restrictions on the use of facial recognition technology. This included a moratorium on the unchecked use of the tech by law enforcement such as police. 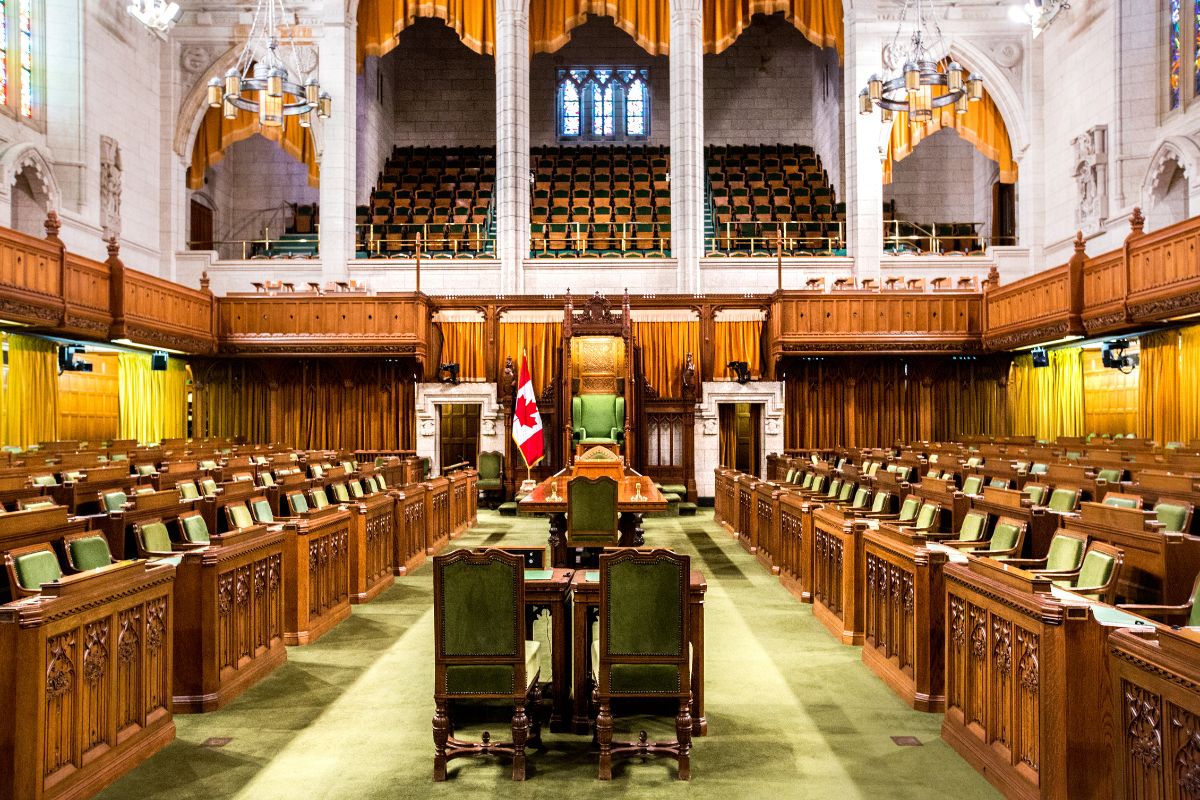 Last week, a new report was released in which the ministers of parliament (MPs) stated that the government should cease the “use of facial recognition technology by (Federal) policing services and Canadian industries” unless the police and industries would be able to confirm that they either have judicial authorization or are working with the privacy commissioner.

Without adequate rules, facial recognition “could cause irreparable harm to some individuals.”

The current Canadian legislation isn’t providing adequate regulation for artificial intelligence or facial recognition, said the report. It went on to caution that without the right rules in place, those forms of tech “could cause irreparable harm to some individuals.”

“Since such a legislative framework does not exist at the time, a national pause should be imposed on the use of FRT, particularly with respect to police services,” added the report.

There were 33 witnesses that spoke before the committee. The report pointed out that the “majority” of those witnesses recommended the imposition of a moratorium on using facial recognition tech in Canada.

The report also recommended that there should be “clear penalties” for the violation of the rules by police. It pointed out that the MPs were not satisfied with the testimony made by the Royal Canadian Mounted Police (RCMP), federal law enforcement, which appeared before the committee last May. “The Committee is of the view that RCMP officials were very reluctant to provide complete answers to the Committee’s questions,” said the report.

The MPs are seeking new laws that will detail “acceptable uses of facial recognition technology or other algorithmic technologies and prohibit other uses, including mass surveillance.”