Police in the city of Edmonton plan to test AI in a pilot project to catch motorists using phones.

The police in the Canadian city of Edmonton, Alberta are participating in an artificial intelligence technology pilot project to help identify distracted drivers on the city’s streets.

The AI is being used similarly to photo radar but is meant to catch motorists distracted by devices.

The artificial intelligence technology project is a system test being run by the University of Alberta. Just as photo radar is used to spot drivers who are speeding or who run red lights, the AI is being used to identify drivers who are using their phones while behind the wheel.

The AI tech device looks somewhat like a construction site light tower and has been in operation since last week. There is one installed on a main street in the city and two more will be installed in other locations for a period of three weeks. 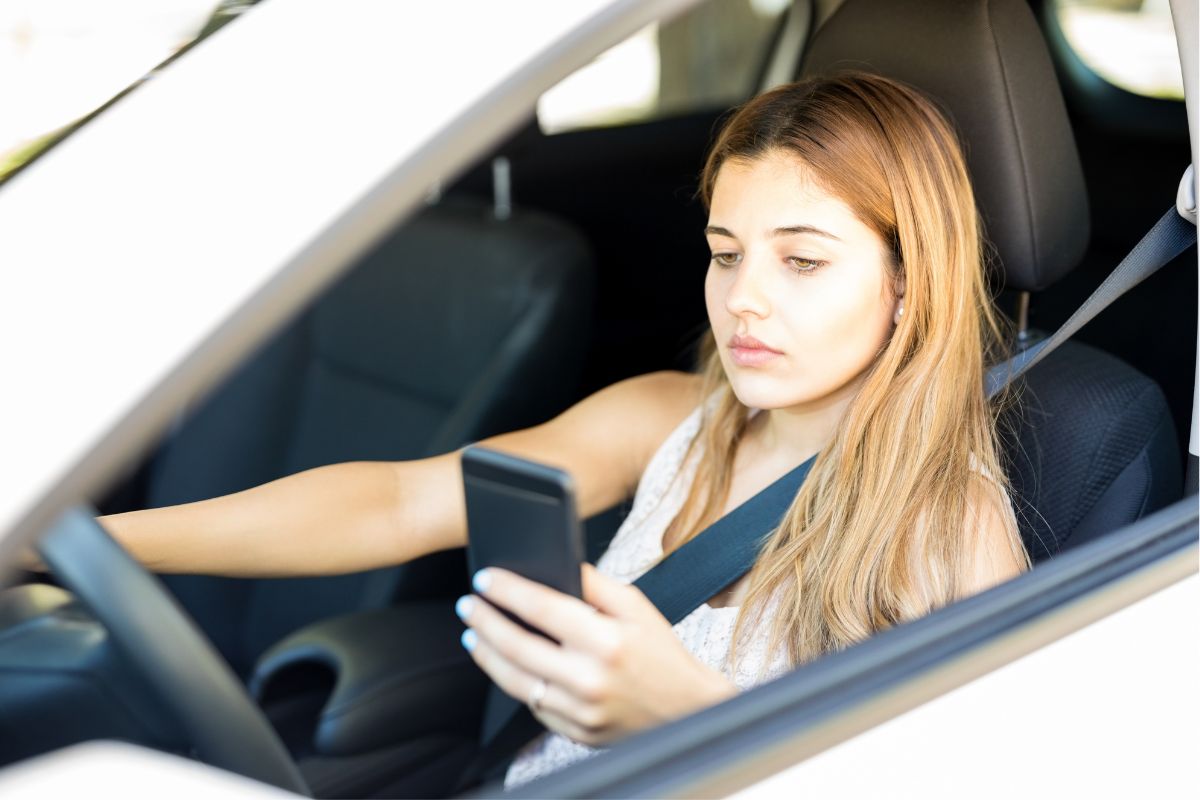 “It uses sensors to capture high-resolution images through windshields,” explained University of Alberta urban traffic safety research chair Karim El-Basyouny. “The artificial intelligence is trained to detect phone use from large datasets, allowing the system to pick up on multiple cues that may indicate distracted driving.”

The artificial intelligence technology project is currently just a test and not for real law enforcement.

According to El-Basyouny, the project is currently in a pilot test form and its results will not lead to traffic enforcement for the moment.

“What we’re trying to do here is see if there is a better understanding on how big of an issue it is,” he said. “The work is going to help us better understand what policies need to be in place in the future.”

To run the project, the research team from the University of Alberta worked with the Edmonton Police Service. The artificial intelligence technology was developed by Acusensus and was brought to the Canadian university through a grant.

Acusensus general manager for North America Tony Parrino explained that the AI system is radar-based and sacrifices neither a driver’s privacy nor personal information. The images captured are reviewed in a final step by trained humans in order to avoid false positives.