Efforts to stop the use of cameras using artificial intelligence in public areas are building support.

A growing number of people and organizations are beginning to move toward the banning of the use of facial recognition technology in public spaces.

This includes a growing political coalition that is building its support in the EU parliament.

The Greens and Socialists & Democrats groups have just been joined by Renew in forming a majority in favor of banning facial recognition that would indiscriminately scan crowds in public places in real-time. That majority is in favor of applying restrictions on the artificial intelligence (AI) used for this type of technology that are far stricter than those that have been applied in other technologically advanced parts of the globe, including the United States. 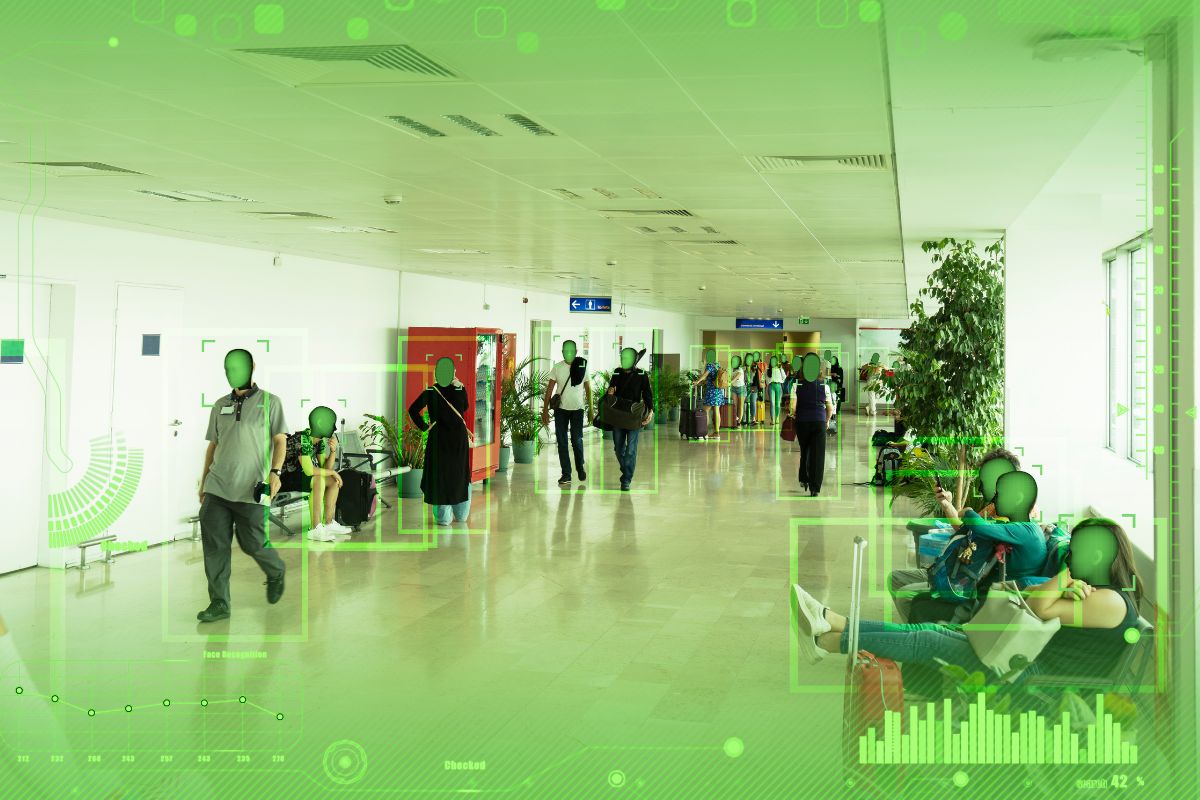 A recent POLITICO report examined a recent document it had obtained detailing a new civil liability law for the use of artificial intelligence. It revealed an entirely new angle in the legality of autonomous devices and programs.

This move is the strongest that has been seen in Europe regarding facial recognition use.

“We’re going to ban what we believe is not according to our values, the deployment [of biometric identification] in public spaces where we as Europeans, we believe that we need to be free of the risks of mass surveillance,” said Dragos Tudorache of Renew. “The prevailing position in this house is to support the ban for this technology.”

Realtime facial recognition technology opponents have used Russia and China as examples of the types of government that approve of the use of these types of tools. Those authoritarian regimes apply AI in this way for tracking dissidents or vulnerable minorities while simultaneously placing civil liberties at risk.

Those opposed to the tech also point to the moves that large tech companies such as IBM, Microsoft and Amazon have made to suspend the sale of their own facial recognition tools to governments due to the risks of privacy invasion and racial profiling.

Still, even with the majority in favor of the tech’s ban among EU lawmakers, they are still expecting fierce opposition from groups of interested parties seeking to keep the tech for their security uses.