China UnionPay has officially launched its ambitious mobile commerce platform in Shanghai. The company has been working on developing the platform for some time, hoping to fashion it after the interests of consumers. Many Chinese consumers have become enthralled with the concept of mobile commerce, thus increasing the demand for services that cater to this interest. China UnionPay expects the new service to be well received among consumers due to the fact that it leverages NFC technology and offers a more convenient way to pay for products.

New service based on NFC technology

The mobile commerce system relies on NFC technology in order to facilitate payments from smartphones and tablets. This means that only NFC-enabled devices can actually make use of the service. These devices are currently being provided by China Mobile, but are still quite rare in the market. NFC-based mobile commerce services are, by far, the most common of such services that are available around the world. These services do receive criticism, however, due to the fact that they can only be accessed by NFC-enabled devices. Without such devices, these services are considered to be useless. 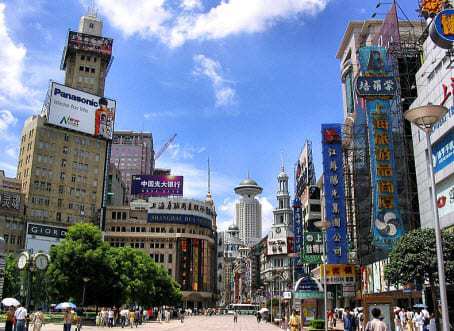 China UnionPay has teamed with eight of the country’s banks in order to make its mobile commerce service as available to consumers as possible. These banks include the Bank of China, Bank of Shanghai, Bank of Beijing, Shanghai Pudong Development Bank, and others. Using the service, consumers can purchase products with nothing more than their mobile device. The service will also provide consumers with access to vouchers offered by retailers as part of loyalty programs. These vouchers can be stored on the service’s dedicated mobile application.

Mobile commerce is heating up in China

China is becoming a hub of activity when it comes to mobile commerce. Consumers have expressed a great deal of interest in shopping on their mobile devices. Chinese companies are beginning to cater to this interest heavily. This trend has not gone unnoticed by financial services firms, many of which have been embracing mobile commerce aggressively in recent years.