The next half decade will be a defining one for AR and VR in this particular niche of the marketplace.

The augmented reality (AR) and virtual reality (VR) market is expected to experience substantial growth over the next 5 years within the specific healthcare niche.

AR and VR in healthcare are currently estimated to be worth nearly $2.7 billion.

A new report titled “Global AR-VR in Healthcare Market, By Component (Hardware, Software), By Device Type, By Application, By End Use, By Region, Competition, Forecast & Opportunities, 2017-2027F” showed that the augmented reality and virtual reality market in healthcare will grow by approximately 3 and a half times by 2027, reaching $9.7 billion.

The report identified a number of drivers that will help to push these technologies forward in the healthcare industry. Among them is that the tech offers a spectrum of new modalities, ranging from the way medical professionals are trained to the expansion of the way they can practice medicine via telehealth and telemedicine channels. 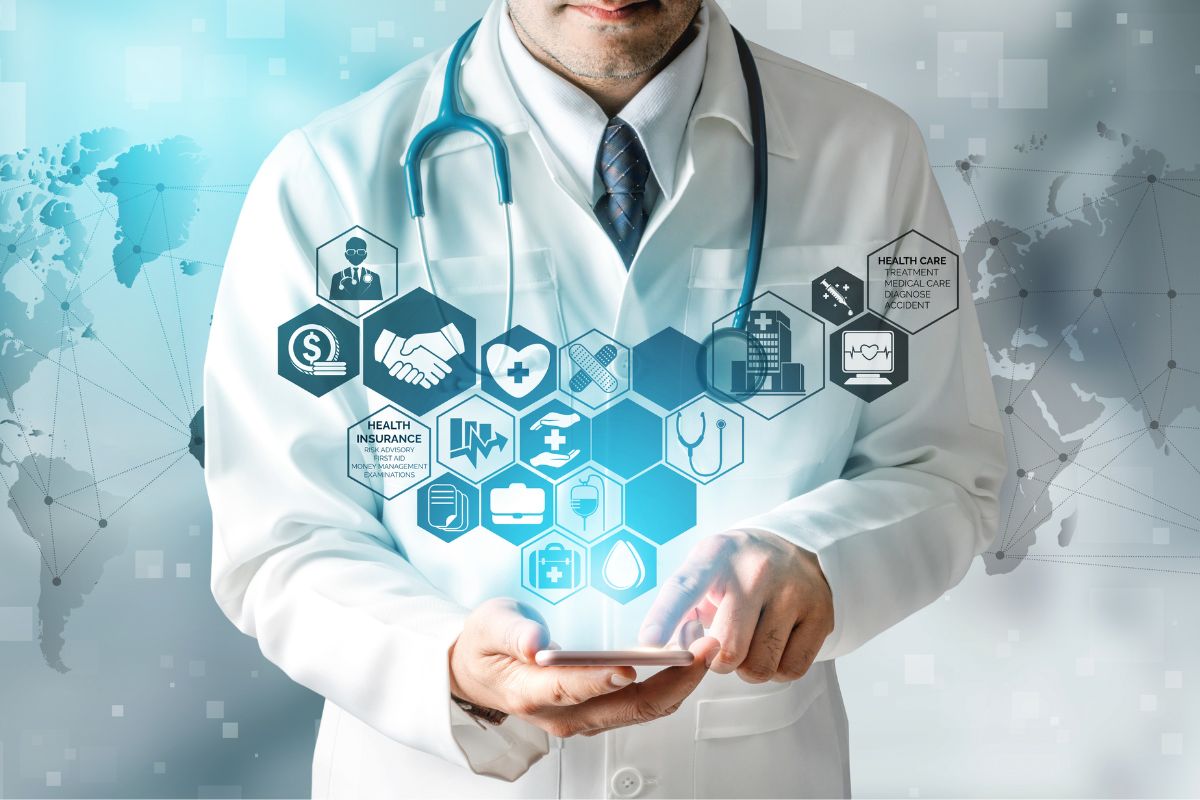 Many companies have already started offering virtual and augmented reality products in medicine.

Reality Labs, owned by Meta (formerly Facebook) is among those that have launched healthcare projects in the AR and VR spaces. They have announced that the goal is to use advanced haptic gloves to make it possible for wearers to feel a virtual world as if they were touching reality. This realism, if accomplished effectively, could play a substantial role in connecting the real world with virtual spaces.

That said, with the advancement of these forms of technology, there are nearly an endless number of applications that it could impact. This could specifically change the way education takes place in the medical industry, boosting education quality so that neither geographic location nor physical resources will play as much of a role in ensuring quality training.

Furthermore, virtual and augmented reality can also help to encourage more and improved collaboration. Professionals will be better able to interact with each other – and with their patients – in real time, no matter where they are. In fact, this is not entirely a projection of the future, as the Hololens platform by Microsoft is already being used for this type of collaborative work.