The NFC technology and SoC have been paired in what the company is calling a first ever tech.

The combination makes it possible to unlock padlocks, doors and other locks with mobile phones.

According to the company, the future of building security might involve removing keys from the mix altogether. It has developed a security solution that requires neither keys nor batteries to make it possible to lock and unlock with a smartphone. This would make it possible for people to use their phones to unlock small locks for places such as mailboxes, lockers or office cabinets among others. Depending on the smartphone, the process takes around two seconds.

That said, the technology isn’t reliant on a gadget with a battery that would need to be replaced, as is the case with many auto key fobs, nor does the lock itself need a battery. Instead, the near field communication and SoC technology simply uses the individual’s smartphone to provide the energy needed for locking or unlocking. 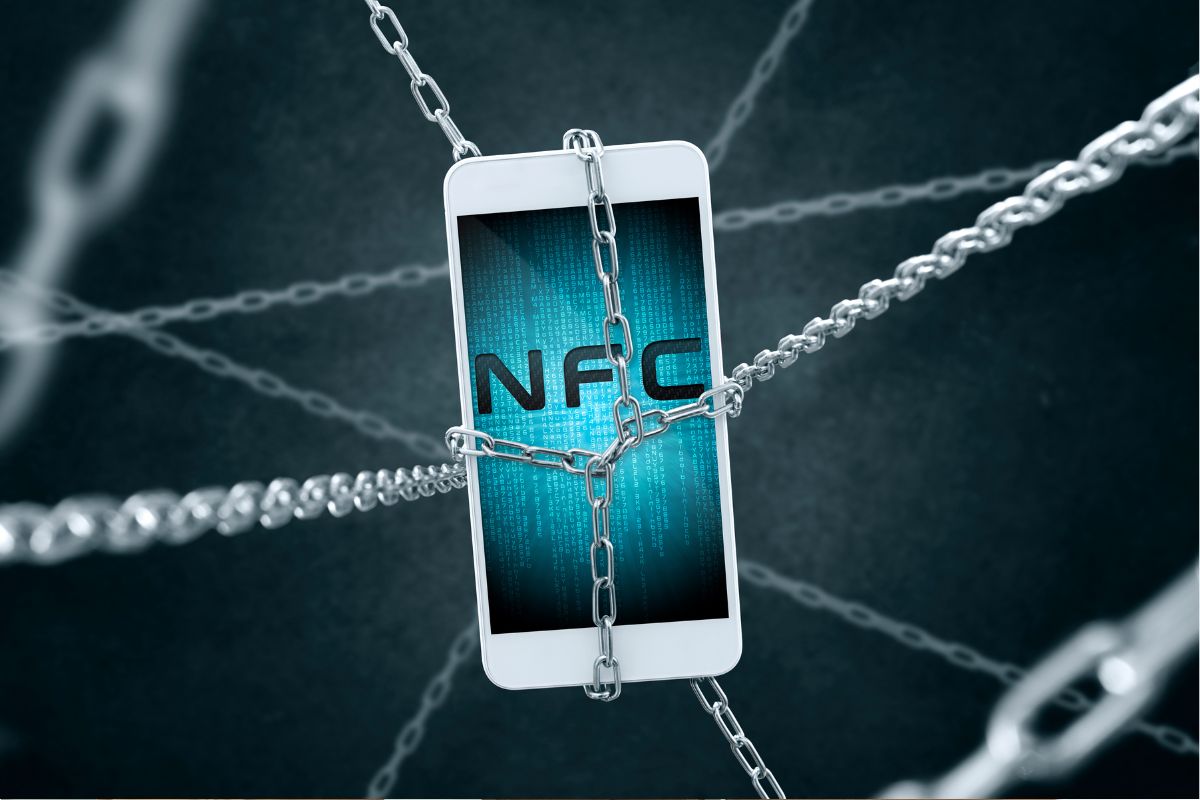 The near field communication and SoC technology could be used as backups for larger locks.

The new Infineon chip also has the potential for use in unlocking larger locks as an emergency option. This can include everything from hotel and home doors. The company underscored that the chips would make it possible to continue unlocking the locks even in the event of a power outage that would power down the lock, as power would be drawn from the phone. It would simply take longer than two seconds for the process to be completed.

By using NFC technology, it means that the phone could be used in the exact same way as it is employed for contactless and tap mobile payment services such as Google Pay and Apple Pay, among others. The chip embedded in the phone – which is becoming increasingly commonplace, particularly among large smartphone brands – provides the power to the chip embedded within the lock.

Companies or individuals would also have the opportunity to use a password that would need to be entered in the phone, in order to boost security even further than simply needing the device to unlock the lock.