The social media platform is testing another feature similar to old MySpace and LiveJournal statuses.

A new Twitter status is being tested to allow users to tag posts with pre-created labels, not unlike the way old MySpace and LiveJournal platforms used to make available.

A number of users have been reporting that they were able to use the new feature with an emoji.

TechCrunch and MacRumors both reported that they had been hearing from users that were able to display a Twitter status represented by an accompanying emoji. The social media platform has since confirmed that it is testing that feature with a select group of users located in the United States and Australia only.

“For a limited time, we are testing a feature that allows you to add a status topic from a predetermined list to your Tweets to provide more context for your followers,” said a spokesperson representing the social media company. “So whether you are about to drop a hot Tweet thread, share your shower thoughts, or have a bad case of the Mondays, your Tweets can better convey what you are up to.” 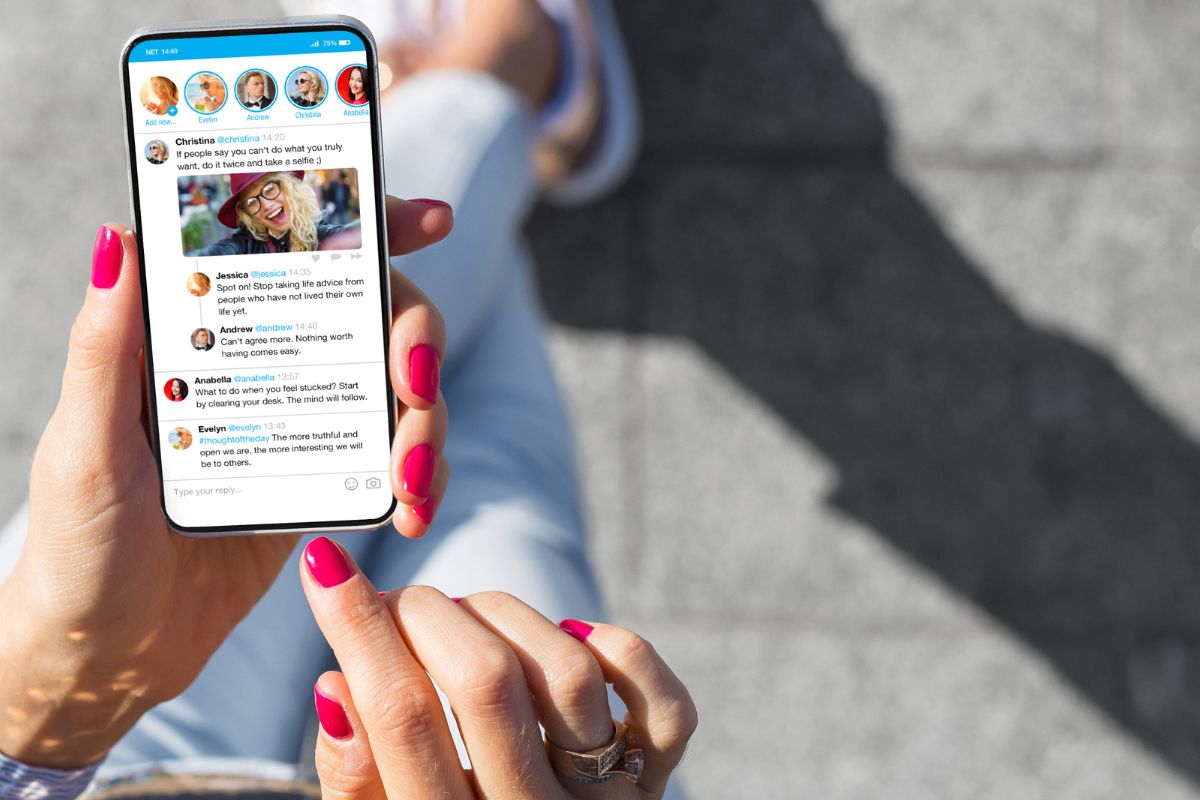 The Twitter status feature could be helpful in letting users cut back on their character count.

With the design of the feature, it could be that the social media platform plans to use it to replace certain statements that often lead into the main message of the tweet. This will allow those users to cut back on a number of valuable characters, as their tweets are already restricted for length. For instance, many of the test options included “spoiler alert”, “shower thought”, “picture of the day”, “hot take”, and “unpopular opinion.”

The feature appears beneath the name of the user and care usable only in single tweets. They cannot be edited. When the badge for the feature is clicked, it also reveals what other posters have shared when they have used that same option.

The number of users who are testing the Twitter status feature hasn’t been disclosed. Moreover, the company hasn’t stated specifically how long the testing period will last or even whether it’s likely that they will be continuing with the feature over time.