Augmented reality is gaining momentum in the auto industry, but most automakers are interested in using the technology for their sedans and similar vehicles. A company called LiveMap is working to bring augmented reality to the world of motorcycles. The company has developed a motorcycle helmet that is designed to leverage the capabilities of augmented reality in order to enhance the driving experience. The helmet’s AR system is meant to minimize distraction in order to ensure safe driving as well.

The motorcycle helmet from LiveMap is equipped with a GPS system that will use augmented reality to provide directions to a user while driving. The digital displays will be projected onto the helmet’s visor, making it easier for the user to see. The GPS system is designed to be voice-operated, removing the need to physically input information into the system itself. The AR system will also display a variety of information to the driver, such as time of day, speed, and other pertinent data. 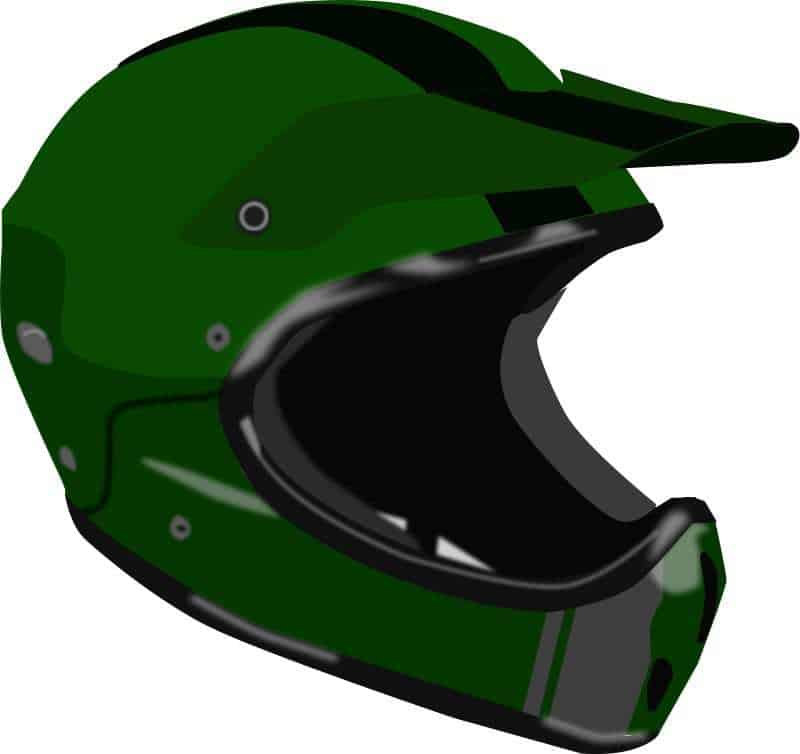 AR could help make drivers be a little safer

While the idea of an augmented reality helmet may seem somewhat exotic, similar systems have been used by the military for several years. GPS systems are also not rare among motorcyclists, but the majority of the systems these people have access to must be mounted on the handlebars of their vehicles. GPS systems are relatively cumbersome for drivers and can be dangerous when they need to be adjusted while driving. An augmented reality helmet could help eliminate some of the risks that conventional GPS systems represent.