MIT team announced that halacin can kill some of the most dangerous bacteria in the world.

A striking new artificial intelligence discovery may help to propel medicine forward in a vitally important area. AI technology has been used to identify a new antibiotic capable of killing some of the drug-resistant bacteria strains currently considered to be the most threatening to humans.

The antibiotic has been found a time in which the world is in serious need of new anti-bacterials.

The antibiotic resulting from the artificial intelligence discovery is notably different from all other known anti-bacterials. The antibiotic was found by when AI was allowed to do its own thing among extensive digital pharmaceutical compound libraries.

Testing using the antibiotic found by the AI revealed that it was able to kill off a number of bacteria strains that have shown to be antibiotic-resistant against known anti-bacterials. These included Enterobacteriaceae and Acinetobacter baumannii. Those are two of the three pathogens the World Health Organizations has labeled with a “critical” priority for the development of new antibiotics.

This is an important first in medicine and in what is possible through artificial intelligence discovery.

“In terms of antibiotic discovery, this is absolutely a first,” said the project’s senior researcher, Regina Barzilay, a specialist in machine learning at the Massachusetts Institute of Technology (MIT).

“I think this is one of the more powerful antibiotics that has been discovered to date,” said bioengineer James Collins, who was also on the MIT research team. “It has remarkable activity against a broad range of antibiotic-resistant pathogens.”

Antibiotic resistance occurs when a strain of bacteria evolves through mutation to overcome the mechanisms antibiotics use to kill them. The threat of antibiotic resistance grows each year, placing millions of people at risk of infections that were once considered treatable with these drugs.

The researchers accomplished the artificial intelligence discovery by training a “deep learning” algorithm to identify bacteria-killing molecules. From there, the program was fed information on the molecular and atomic structures and 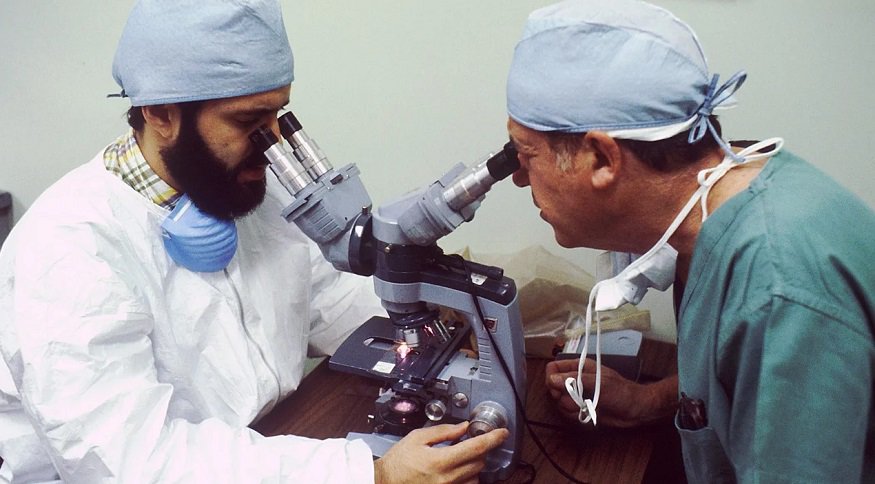 features of almost 2,500 different drugs and natural substances. It was also given data regarding the effectiveness of the substance for blocking E coli growth.