The Google AI team has developed a new “listening” model that can help to provide improved protection for orca – also known as killer whales. These are an endangered species and the model was designed for use in the Salish Sea.

The program is meant specifically for an orca subspecies, of which there are only 73 left.

Center for Whale Research data shows that there are only 73 individuals left of the Southern Resident orca subspecies in the entire world. To help to provide that subspecies with support and protection, the Google AI team is working with Fisheries and Oceans Canada (D.F.O.).

Together, they want to use the artificial intelligence technology to monitor the condition of the individuals in the species. This makes it possible for experts to be alerted in the case of injury or illness across the 12 main locations where the orca can be monitored.

The Google AI model was trained to listen to the orcas using 1,800 hours of underwater audio.

The tech giant’s team trained the artificial intelligence using 1,800 hours of audio from underwater sources. These were aligned with 68,000 labels identifying each sound’s origin. When the model detected one of the orca’s sounds, it responds by displaying that individual’s location on Rainforest Connection. The Rainforest Connection is an acoustic animal monitoring system.

According to Google, the use of this system makes it possible for managers of marine mammals to be able to track the location of sick or injured whales. Moreover, it can give experts the opportunity to treat those marine mammals if needed and possible. For example, it can help to locate each individual of a species if it is affected by an oil spill so experts can treat them and then monitor their progress.

The team is hoping to take the current Google AI model to the next level by teaching it to distinguish between the various orca subspecies by the sounds they make. This type of technology has already been developed and used, though not for this particular animal species. China rolled out an artificial intelligence model in 2018 for monitoring pigs. In 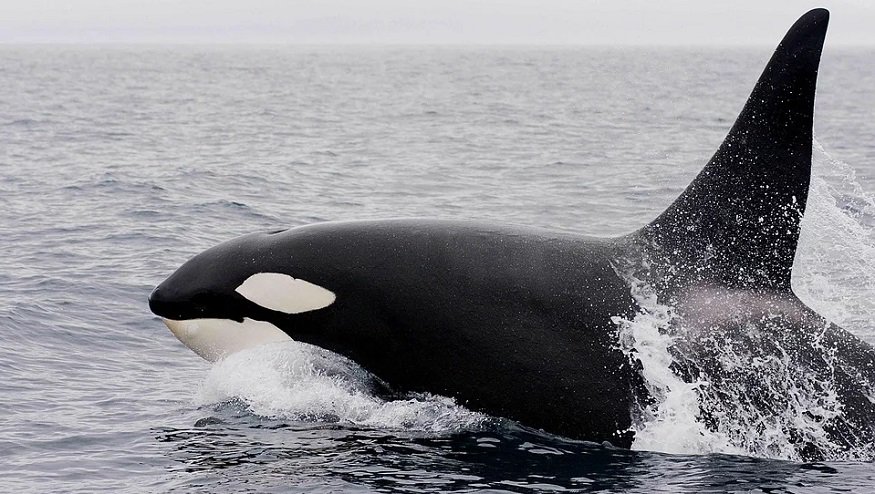 2019, Microsoft announced the development of an algorithm for listening to a number of different types of animal, ranging from tiny insects to elephants.