Google has taken down hundreds of mobile applications and has banned several developers.

The effort was made to help slash the number of abusive Android developers breaking Play Store regulations.

The adware crackdown was meant primarily to remove the apps and their developers when out-of-application ads were used for spamming users. An out-of-app ad is one with origins in one application but that will be displayed on top of other apps. It may even be displayed on the user’s home screen, making it difficult to know where they are coming from.

Google’s new Play Store ad rules enforcement strategy was launched after the Android maker eliminated 600 apps from the online marketplace and banned the developers behind those products. Moreover, aside from the Play Store, Google has also extended the ban on those app developers to include all its other ad monetization platforms. These include Google Ad Manager and Google AdMob.

The adware crackdown was not restricted to the Play Store but all Google monetization platforms.

That additional ban from ad monetization platforms is meant to stop those developers from being able to monetize their apps in other locations even if they’re not on the Play Store. Google stepped in when they became aware of the new methods the developers had been using to display out-of-app advertising, explained Per Bjorke, the tech giant’s senior product manager for ad traffic quality.

“We recently developed an innovative machine-learning based approach to detect when apps show out-of-context ads, which led to the enforcement we’re announcing today,” said Bjorke

Among the app developers banned in this initiative was Cheetah Mobile, one of the largest Android app makers on the planet. This, according to a Craig Silverman, a Buzzfeed reporter focused on Play Store fraud who was cited in a ZDNet report. In fact, Silverman first exposed that firm back in November 2018, for having taken part in a number of ad fraud activities. 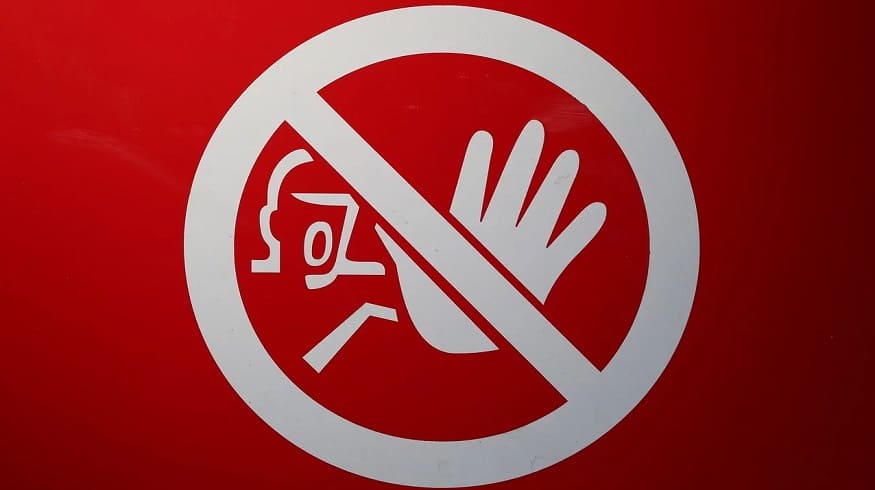 Google has stated that its adware crackdown is only just getting started. It has launched a three-step plan for making sure the ad rules are enforced moving forward to help keep the Android ad ecosystem healthy.