The airline has become the only one so far to say that passengers cannot use this technology.

German airline Lufthansa has announced that its passengers will no longer be allowed to use Apple AirTags to track their luggage. According to the device maker, regulators permit the use of the Bluetooth gadget for all baggage.

Lufthansa has now become the only airline to have said that international standards don’t permit them.

The German airline has many passengers confused as to whether they can use the Apple AirTags to help track their luggage. The airline insists that international standards do not permit them because they fall under the guidelines for personal electronic devices. The American company behind the product has outright rejected that interpretation of the regulations, saying that those trackers fall within all regulations.

As of the writing of this article, no other airline has required that passengers turn off the Bluetooth trackers, which have rapidly increased in popularity for finding lost baggage. 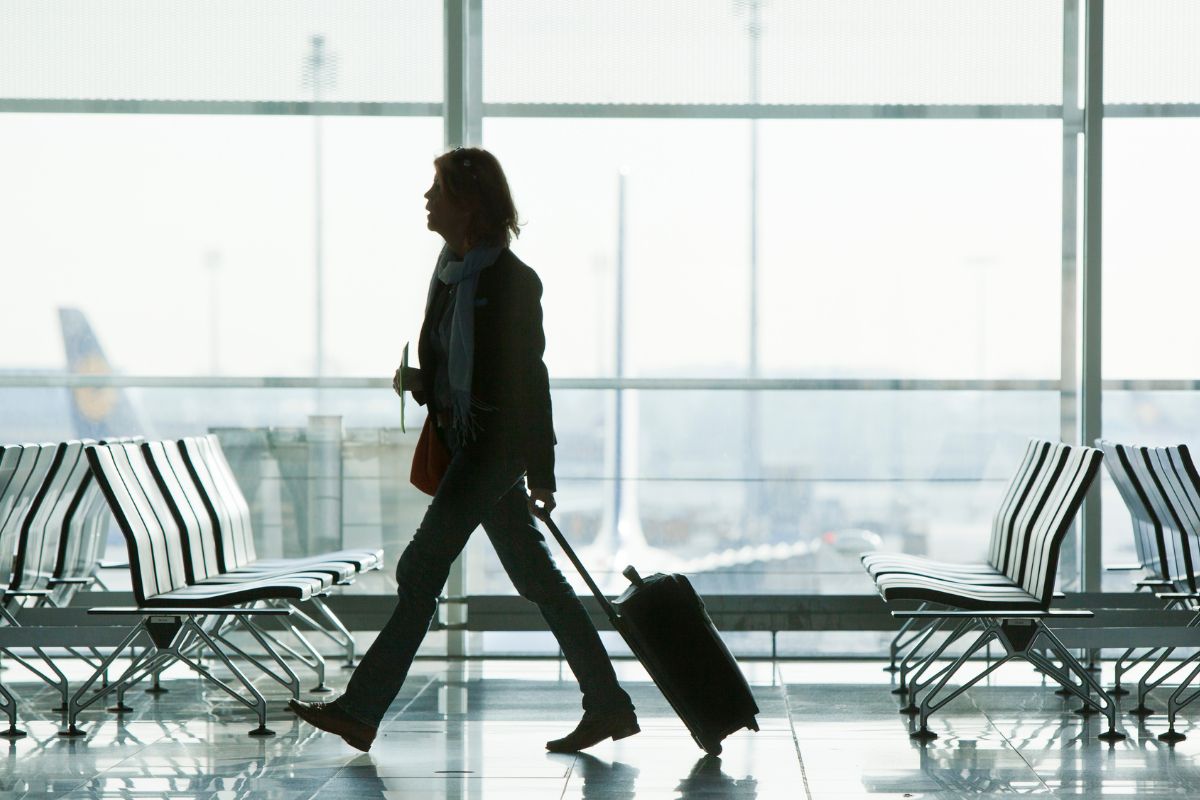 Lufthansa’s decision has placed the airline into some controversy, with many headlines focusing on the fact that the airline is the only one prohibiting the devices. While the airline has stated that it hasn’t any desire to ban the gadgets that it has deemed to be safe, it appears to have found itself in the middle of a jumble as it decided to interpret the international guidelines and regulations in its own way, without any clear outline of what can and cannot be permitted in Europe.

US regulators have said that Apple AirTags don’t cause any interference with an aircraft’s equipment.

The Bluetooth technology used by the gadgets don’t interfere with any of the communications equipment on a plane, so US regulators have permitted them in both checked baggage and carry-ons.

A number of other companies, such as Tile, have created similar trackers compatible with Android smartphones. According to Lufthansa, though, all those devices must be deactivated when they are placed in checked baggage on its flights. It said that those trackers, like Apple AirTags, are not compliant with the International Civil Aviation Organization’s dangerous goods guidelines when they are active on an aircraft.

*UPDATE OCT 13, 2022 – The airline has reversed its decision and is now allowing Bluetooth luggage trackers such as the Apple AirTags.