London certainly isn’t hurting for tourist attractions, but Conservative London Assembly member Tony Arbour is hoping to make sure that Londoners and visitors, alike, will get to know some of the less well recognized locations throughout the city by using QR codes and other technologies.

Although everyone knows about the Tower of London and Buckingham Palace, there is much more there.

There is a great deal more to see than the places for which the city is most commonly recognized. Londoners often point out that the Crystal Palace Dinosaurs and the Horniman Museium are often unnoticed by tourists, simply because they didn’t know they were there. Arbour wants to use QR codes, Bluetooth, and other mobile technologies to help people to see a new side of London and to create an entirely new experience for people who have already been there. The idea is to bring the economic benefits of tourism out of the central core of the city and expand it into the outer boroughs, as well.

The plan involves the use of QR codes, iBeacons, and NFC technology to identify tourist spots for visitors. 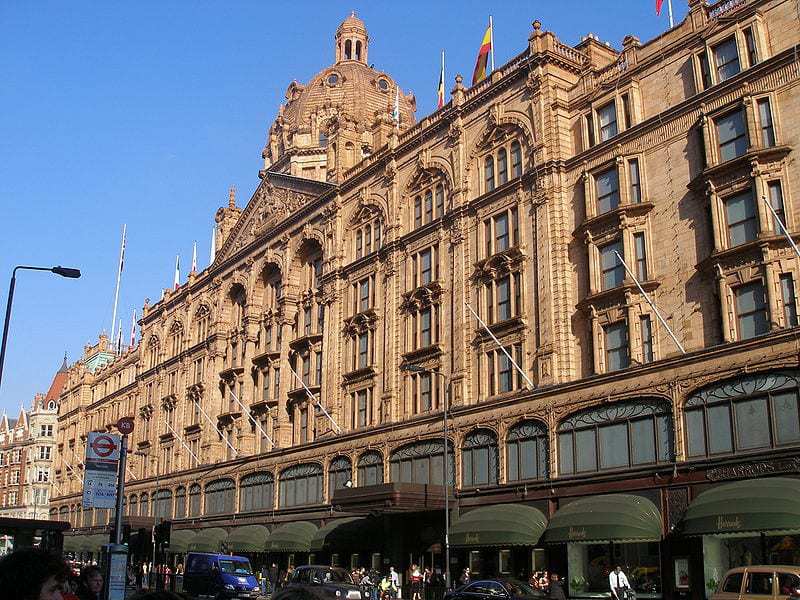 All visitors need to do in order to take advantage of the future quick response codes and other opportunities for gaining information, is to use the Visit London mobile app. That will provide the tourist with notifications by way of the various forms of technology with which it is compatible.

iBeacons have been drawing a lot of attention over the last while, as they use simple short range Bluetooth technology in order to be able to send messages directly to a mobile device user who is located nearby. It is being used on an increasing basis at special events and in retail shops. That said, in this case, it can send notifications to tourists who travel near certain locations, to let them know that there are points of interest nearby that they may have missed.

Arbour explained the idea for the iBeacon, QR codes, and other forms of technology by saying that “The app could have any number of themed tourist experiences that would accompany the tourist throughout their journey. Using scanners or beacons, information could be pushed to each phone informing them about the area.”