A new NowSecure survey showed that 80 percent of these commerce applications breach security.

Consumers who plan to use shopping apps to get their holiday gifts under the tree this year are being warned to pay closer attention to the efforts they make on behalf of their own security.

The vast majority of mobile commerce applications are leaking the user’s personal information.

A NowSecure survey found that 82 percent of shopping apps from brick and mortar stores are leaking personal data. Similarly 92 percent of commerce applications for online-only retail stores are doing the same thing.

The security management company conducted its tests on applications from some of the top brands in the world . In this survey it focused exclusively on Android based apps. Therefore, the data did not reflect the security levels for applications on other operating systems such as iOS.

While some of the data leaked by shopping apps isn’t very threatening, some can include sensitive information.

When the data leaks, it means that it is unintentionally exposing information meant to be kept private. As a result, it means that many commonly used shopping applications are making it possible for hackers to access personal information such as credit card number or even a Social Security number.

That information can be used directly in order to make purchases, or – as is more often the case – it is rapidly put up for sale on the black market. From there, the purchaser of that sensitive data can use it in whatever way they desire. Most commonly this involves illegal purchases and identity theft.

According to data from the LifeLock identity theft protection company, almost 60 million people in the United States have been victims of identity theft or fraud stemming from security breaches that have leaked their sensitive data.

“There is a real legitimate issue around mobile apps in terms of both the security and the data privacy,” said NowSecure CEO Alan Snyder. 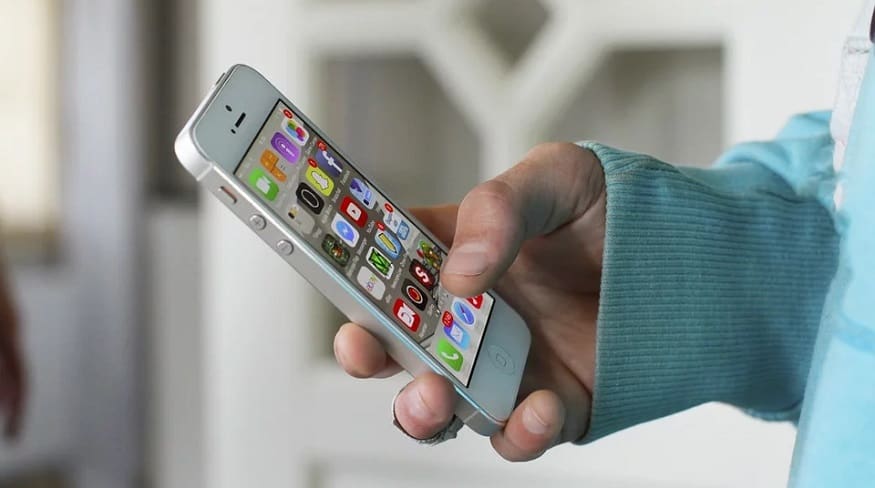 Due to this security issue with most shopping apps, consumers are advised to become aware of the threat and take appropriate measures to protect themselves and their sensitive information.