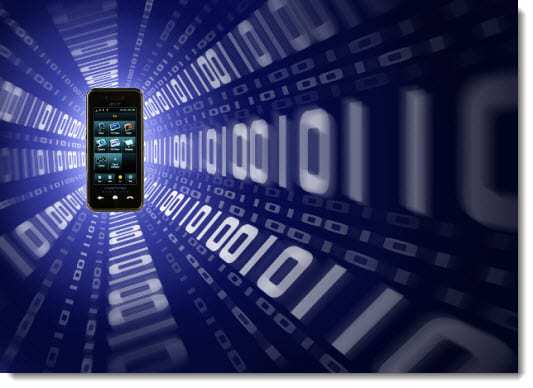 Throughout this year, there will be a great deal of movement toward enforcement in the privacy and security areas of mobile, as many concerns have already been identified regarding the use of mobile apps, discount coupons, and payments.

Mobile commerce is seeing an explosive growth, which does indicate that people are starting to become more comfortable with the concept of using their mobile devices to make payments for purchases. That said, there is still a certain degree of worry in the mobile sphere regarding the security of using smartphones for making payments.

The hope is that when NFC technology becomes more common, then its ability to ensure that no one other than the smartphone’s owner – not even the cashiers at the points of sale – will be able to have access to the information stored within the device. Equally, though, there remains a great deal of confusion, fear, and uncertainty about the mobile industry’s ability to protect privacy.

eMarketer data has shown that by 2013, there will be 35.6 million users of smartphones who will have used a mobile discount coupon. At the same time, an Opus Research study has shown that almost 52 percent of consumers are “not likely to use” these mobile rebate opportunities.

One of the primary reservations that the respondents of that study identified was about the security concerns relating to the use of the smartphone by someone else for making a payment. It is this type of worry regarding security and privacy that is keeping individuals from trusting the mobile commerce industry.