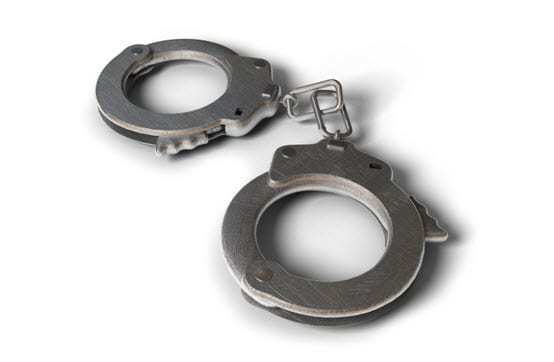 Mobile technology has been advancing at a rapid pace in recent years. While technologies like QR codes and augmented reality are mostly used by advertisers, they are beginning to get a great deal of attention in the world of forensics. Researchers from the Delft University of Technology in the Netherlands have designed a pair of goggles that use augmented reality to help crime scene investigators find clues in their environment. While the goggles are only at the prototype stage, they could prove to be a major boon for investigators in the future.

High-tech gadgetry is common in TV shows, but it is decidedly rare in the real world of forensics. Researchers say that the goggles can be used to highlight evidence around a crime scene, coloring blood, for instance, in a vibrant hue so that it is easier to be seen. Investigators can also use the goggles to examine a crime scene without ever having to leave the office. This is accomplished either by examining a virtual representation of the scene or with the help of a colleague filming the scene with a special camera.

Technology is beginning to play a large role in the law enforcement industry. Forensic technology has lead to the capture of some of the world’s most dangerous criminals. With augmented reality starting to enter into the industry, it may become more difficult for criminals to get away with the crimes they commit.