The automated teller machine turns 50 years old in 2017 but some think its days might be numbered.

The automated teller machine (ATM) turned 50 this year, but with mobile payment technology gaining ground, many wonder how long the older tech will last.

Though these cash dispensing machines were once regular stops in consumers’ lives, their importance is fading.

The first ATM was installed in north London at the Enfield Town location of Barclays Bank. The first customer to actually use one of these machines was Reg Varney, an actor best known for his later role in the sitcom called On the Buses, which ran during the 1970s. Now, fifty years later, there are an estimated 3 million ATMs around the globe. With the growing popularity of cashless societies which use credit cards, debit cards and mobile payment technology on an increasing basis, the future of the ATM may be limited.

Some wonder whether plastic cards and mobile payment technology will bring the end to ATMs in a decade. 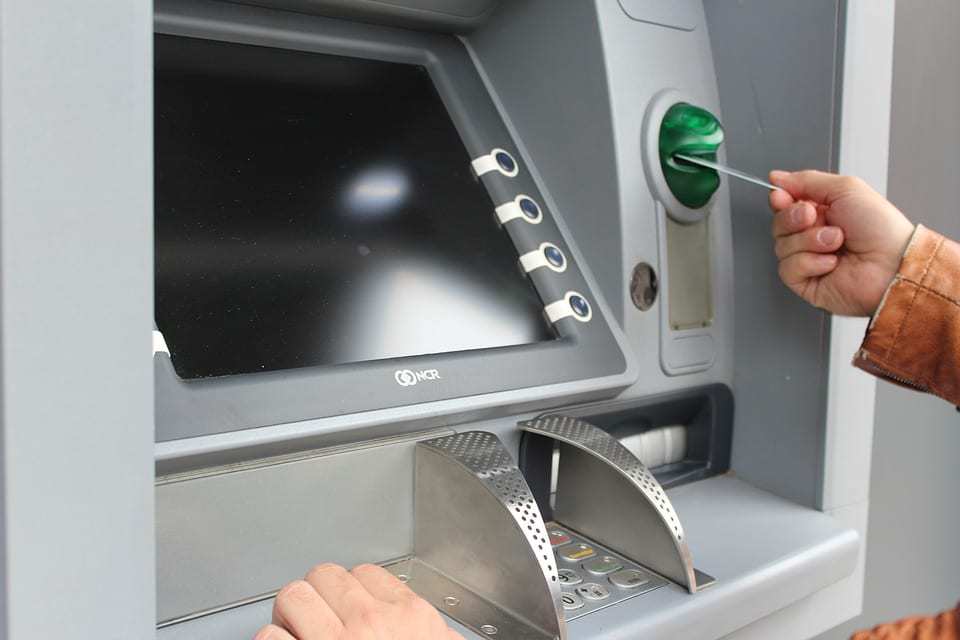 After all, ATMs are used to withdraw cash, pay bills, deposit checks and check balance statements. Some can even print event tickets, though those are considerably more rare. That said, mobile payments apps offer the same options, aside from dispensing cash. Equally, very few consumers carry much cash anymore because they’re using plastic or their smartphones instead.

While some have their doubts that ATMs will ever truly lose their usefulness, others have argued that the same was said about coin-operated payphones. When people had the technology they needed in their hands wherever they went, they had little need for payphones. Now, with direct access to their bank accounts through their mobile banking apps, there is little need to take a trip to a machine to perform the same tasks.

PPRO Group, a global payment group, presented the results of their research suggesting that some countries, such as the United Kingdom, will be essentially cashless in a decade from now. Mobile payment technology, plastic cards and other similar methods will have all but eliminated the need for coins and currency notes in the hands of consumers.