People in the country have used cash for thousands of years but smartphones are rapidly replacing it.

Chinese mobile payments are quickly gaining ground as the country goes increasingly cashless in favor of smartphones. Despite the popularity of cash and the fact that it has been used in China for millennia, its days may be numbered.

This move toward mobile wallets is allowing much of the country to skip the use of plastic credit cards.

In May, the Trump administration celebrated a bilateral deal with China, allowing American credit cards such as Visa and MasterCard to function within the Asian country’s massive market. That said, this deal may not have been as big as initially expected, as Chinese mobile payments have already been growing in popularity. As consumers becoming increasingly accustomed to using their mobile devices, they don’t see any need to choose plastic. They have already found a convenient form of cashless payment allowing them to leap over credit cards altogether. 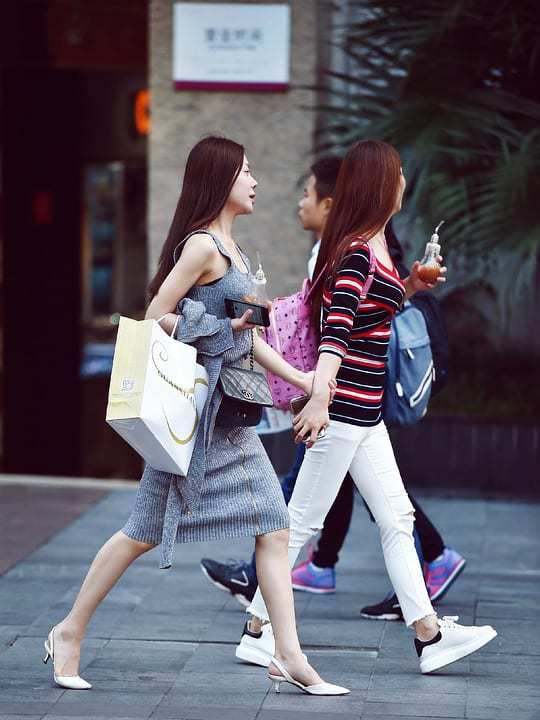 Tremendously popular marketplace, Alibaba has been exceptionally efficient in spreading the use of mobile wallets throughout the country. Its own mobile payment apps, Alipay and WeChat Pay have taken off like wildfire in many parts of the country. This is particularly true in Hangzhou, the city in which the company is headquartered.

Combined, those two apps currently hold on to 90 percent of the mobile payments market in China. This has made the country an exceptionally challenging place for Apple to try to carve out a respectable market share.

The availability of Chinese mobile payments varies from one city to the next, but in some of the areas where it is most popular, a consumer can buy nearly anything without ever reaching for cash. In fact, there is even a major Buddhist temple in Hangzhou which accepts contactless mobile transactions from visitors who wish to make donations. Shops accept these transactions, as do street performers who sometimes display QR codes next to their donation boxes in order to receive digital payments instead of coin.