These wearables are powered by microbial fuel cells that provide the energy for wireless transmitters.

Among the latest articles from Bioinspiration and Biomimetics is one that has revealed a new and rather unexpected type of wearable technology in the form of microbial fuel cell socks that use urine in order to generate the electricity to run them.

This tech system for wearables was inspired by fish circulatory systems and can power wireless transmissions.

The wireless transmission board receives adequate electricity from the system to be able to send data from the wearable technology socks to a PC receiver module every two minute. The bacteria from within the urine are what is behind this source of electricity within the wearables. According to the report on the tech, “Portable and wearable devices are progressing at an accelerated pace and are thus becoming more available on the mainstream market,” adding that “Despite the advances in ultra-low power electronics, powering those systems still poses a significant challenge.”

This wearable technology is among the more extreme versions of the attempts for alternative energy sources. 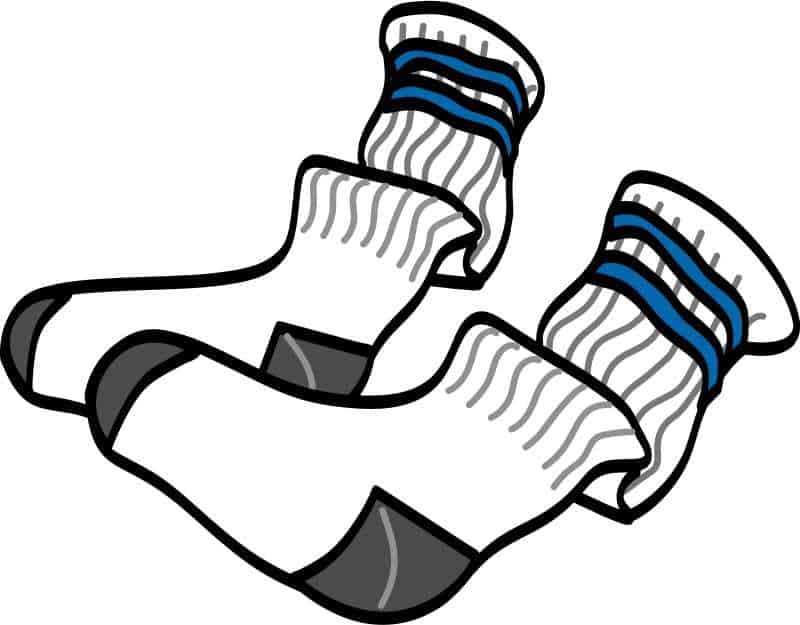 There has been a considerable issue when it comes to wearables, as their batteries can’t typically keep up with the amount of usage that is required of them in a practical sense. Therefore, there have been efforts put into place to come up with alternative sources of energy such as solar, electromagnetic, thermal and even mechanical. That said, these socks have taken a different angle in using unwanted waste products in order to generate chemical energy.

When considering that this particular waste product is available through virtually any human device user, it is certainly a waste product that is readily available wherever the user happens to be in the world.

Interestingly enough, the concept of using microbial fuel cells based on human urine is not actually a new one, even when it comes to wearable technology. The primary issue behind it is that it doesn’t actually generate a tremendous amount of energy. Therefore, it can run only wearables that have a relatively low energy demand – such as the wireless transmitters built into the socks.