The struggling social media company has placed hundreds of items up for sale online.

A Twitter auction has been announced as the social media company has placed hundreds of its office items up for sale from its San Francisco headquarters.

Even the statue of the company’s famous bird logo was given a short span of time for bidders.

The bird logo statue was up for sale in the Twitter auction for thousands of dollars, as was a 6-foot planter in the shape of an @ symbol. It has drawn considerable media attention as the world watches the company and its new owner, Elon Musk, scrambling. 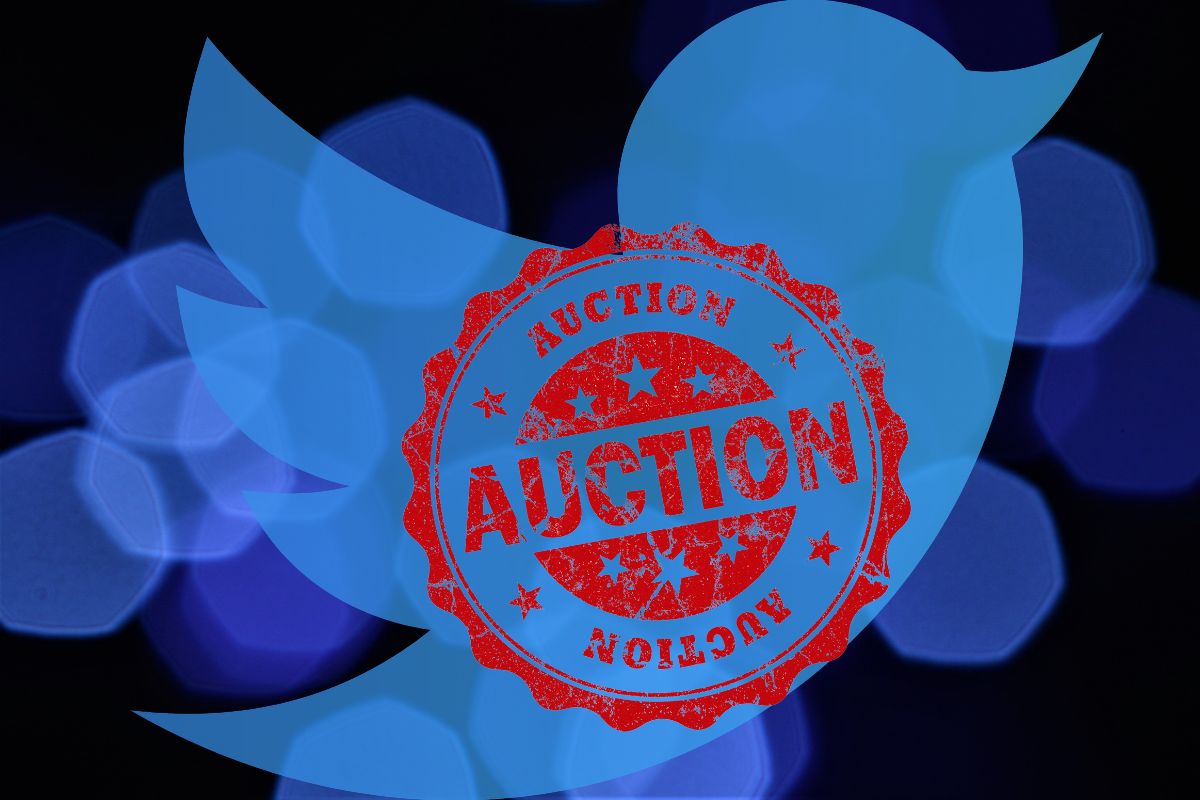 This sale was launched as Elon Musk works to trim down the company following his purchase of it last year for $44 billion. This is only the latest effort Musk has made to that end. He has also laid off about half of the total 7,500 staff members that had been working there. Other advantages to working for the company, such as free meals, have also been terminated.

Among those kitchen appliances include a number of La Marzocco espresso machines as well as a carbonated drink fountain with ice dispenser. Similarly, the company was also selling a couple of Herman Miller coffee tables, which retail new for about $2,000.

That said, not all the items it was auctioning off were quite small, such as its printing equipment and a couple of sets of small drawers that were being sold quite inexpensively. Among the larger items included some soundproof conference booths and designer couches.

Last November, Musk tweeted that the company was suffering a “massive drop in revenue” after a number of advertisers left the platform. Moreover, he also cautioned that there was a risk of bankruptcy. The company is also being sued for failure to pay rent at an office in San Francisco, while it has allegedly failed to pay rent at other offices worldwide as well.

Representative for the company holding the Twitter auction, Nick Dove, said that this particular sale was in no way associated with an attempt to recover losses from Musk’s $44 billion purchase of the company.

“If anyone genuinely thinks that the revenue from selling a couple computers and chairs will pay for the mountain there, then they’re a moron,” said Dove.