The suggested strategy is to return the ancient sculptures and to display meticulous replicas instead.

A team from the Institute for Digital Archaeology (IDA) in Oxford, England has programmed a 3D printing robot that would be able to produce realistic copies of the Elgin Marbles, Ancient Greek Parthenon sculptures, that the British Museum would be able to display so it can return the originals to their country of origin.

The technology has been programmed in a way that the copies would be exceptionally realistic.

The British Museum has yet to accept the proposal to use the 3D printing robot to create replicas. It has not yet agreed to return the Elgin Marbles. That said, Roger Michel, head of the IDA team, believes that this is the ideal opportunity for the British Museum to return the original sculptures to the Greek government and display replicas instead.

The sculptures were taken from the Parthenon in Athens by British Ambassador Lord Elgin. He had the pieces chiseled off the ancient Athenian landmark. Since 1817, they have been displayed in the massive museum in London.

Though there have been a rising number of calls for the pieces to be repatriated, the British Museum has as of yet refused to do so.

“We will loan the sculptures, as we do many other objects, to those who wish to display them to other public around the world, provided they will look after them and return them,” said a spokesperson from the British Museum in a recent CBC report. 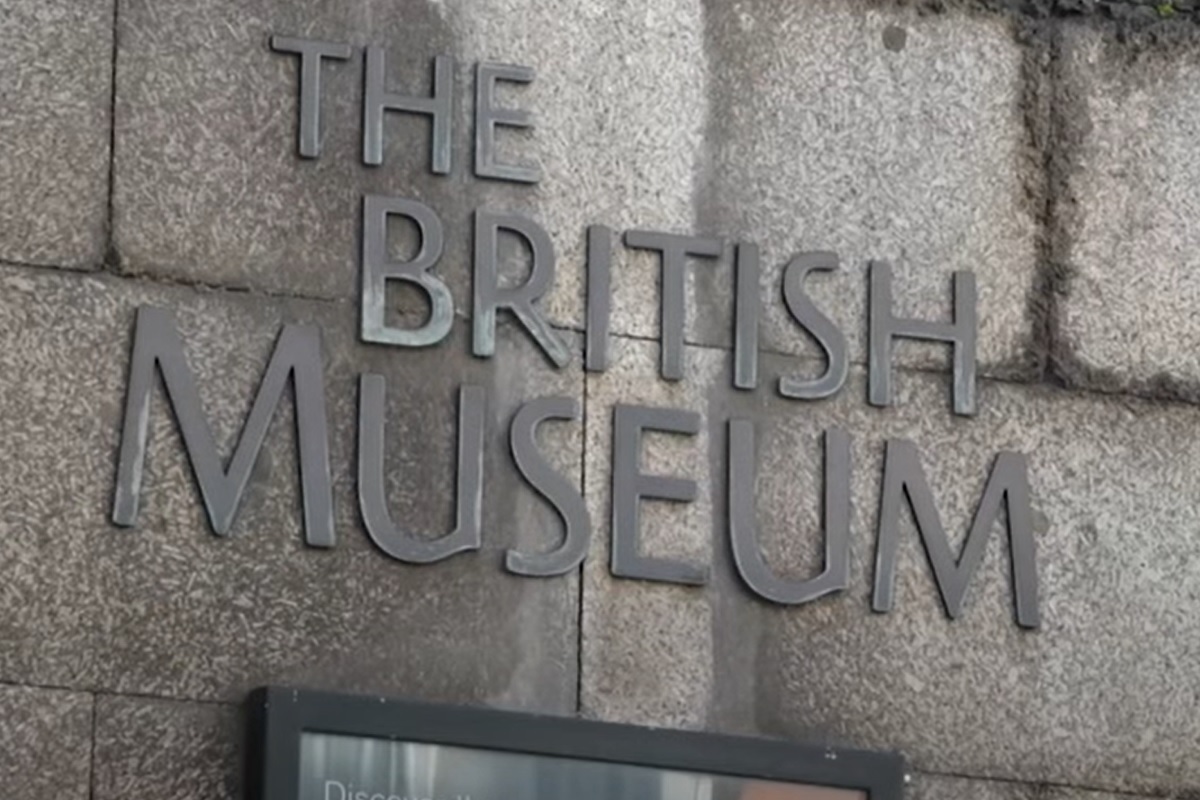 The British Museum initially denied Michel permission to use the 3D printing robot on the priceless pieces.

Michel had wanted to conduct the scan with the machinery but was denied. Instead, the team used three-dimensional digital imagery software on smartphones and tablets under close observation by museum security.

“We regularly receive requests to scan the collection from a wide range of private organizations — such as the IDA — alongside academics and institutions who wish to study the collection, and it is not possible to routinely accommodate all of these,” explained a spokesperson from the British Museum regarding their having denied permission for the use of the 3D printing robot.