The social media platform now defaults to a layout somewhat like TikTok and users don’t like it.

Twitter users are beginning to see a new algorithmically driven For You page style feed similar to the design that TikTok presents upon initially opening the application.

Users of the platform have been quite outspoken over their dislike of the new format.

The new For You page is a feed of the tweets made by other users that are followed, in combination with tweets from other accounts that are suggested by the platform’s algorithm. This will mean that users will be seeing algorithmically-driven feeds upon opening the app, as opposed to seeing only tweets shared by accounts they follow. Many users have been immediately vocal about how displeased they are with these changes. 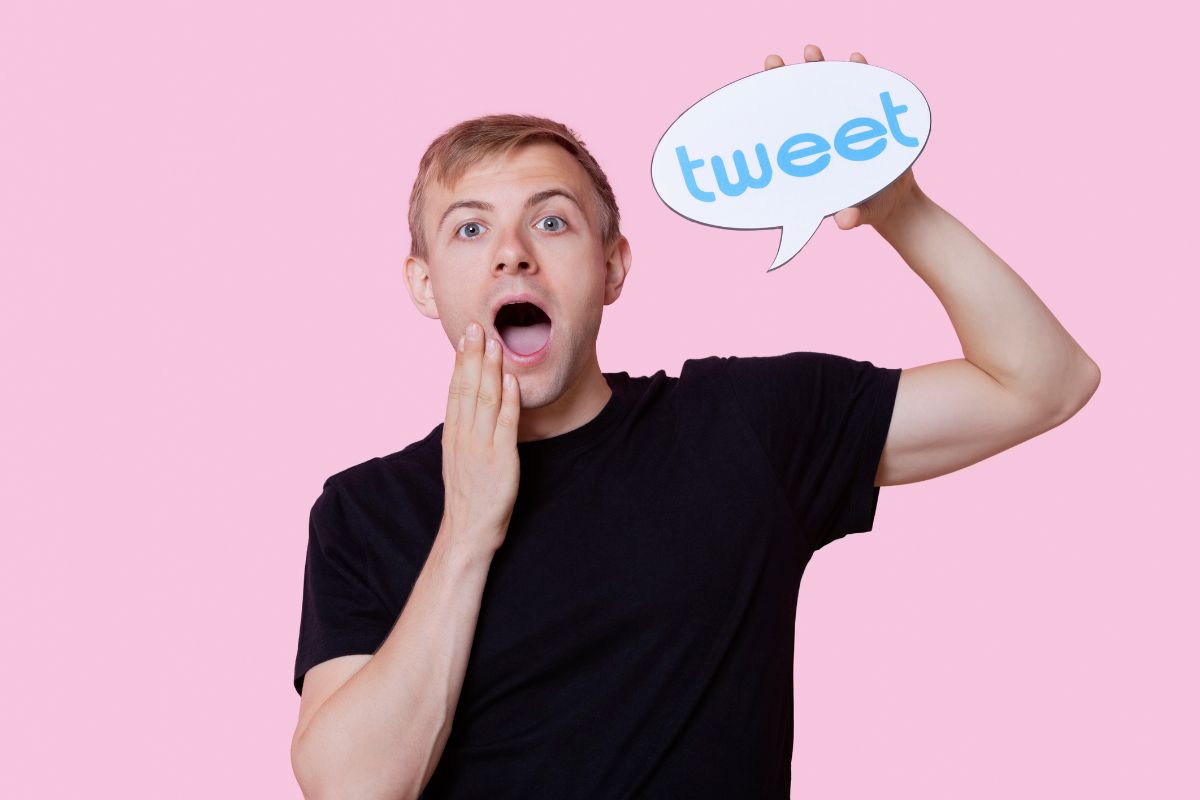 Twitter initially rolled out this new function for iOS users last week on Wednesday. They were the first to experience – and comment on – the new more TikTok-like layout. When the app was opened, they defaulted to a page that provided a combination of tweets from users they follow and tweets from accounts the algorithm suggested for them based on various different factors. This replaced the traditional default page of a reverse-chronological feed only from accounts followed by the users (with a few ads here and there).

The For You page is automatically set as the default opening page for Twitter app users.

Users can still access the original style of reverse-chronological feed once they have opened the app. The difference is that it won’t be the default opening page anymore. To access that feed, they will need to swipe to a secondary feed called Following. This allows them to view their feed in the way they are used to. Though it takes only one extra step, for many users, it’s one too many, since they were already happy with the original format and don’t enjoy the change.

This isn’t the first time Twitter has attempted to incorporate an algorithmically driven feed. The last time was in March 2022, when a similar strategy was implemented. Instead of being called For You, it was called Home at the time. The conventional reverse chronological feed was labeled Latest. At that time, the rapid outcry against it was strong enough that the change was eliminated.