The US communications regulator wrote letters to both companies over spying concerns.

A Federal Communications Commission (FCC) commissioner has issued a letter to Apple and Google asking them to consider taking the TikTok app down from their stores over data security concerns.

The Chinese-owned application has been accused of data security problems in the past.

The commissioner, Brendan Carr, wrote letters to both companies’ CEOs, alerting them to the fact that the TikTok app is not compliant with the requirements of each of the companies’ store policies.

“TikTok is not what it appears to be on the surface. It is not just an app for sharing funny videos or meme. That’s the sheep’s clothing,” explained Carr in the letter to each CEO. “At its core, TikTok functions as a sophisticated surveillance tool that harvests extensive amounts of personal and sensitive data.” 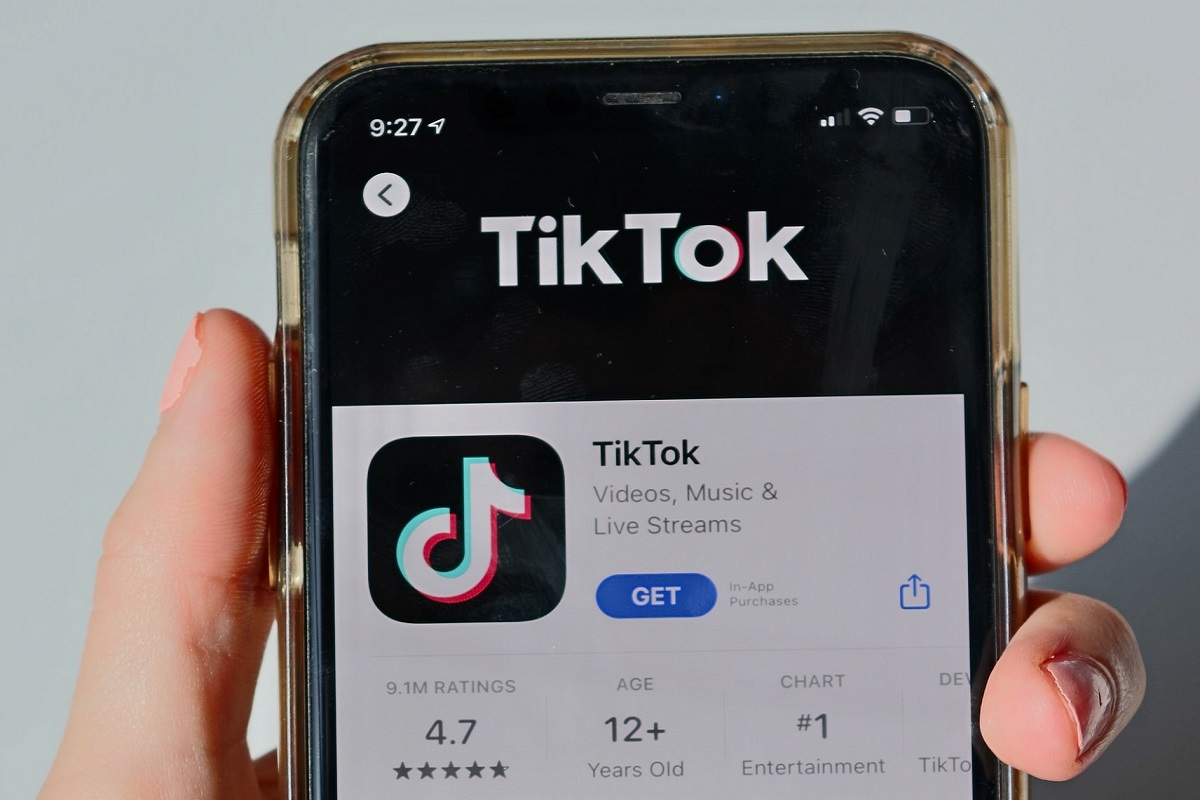 The letter went on to state that: “It is clear that TikTok poses an unacceptable national security risk due to its extensive data harvesting being combined with Beijing’s apparently unchecked access to that sensitive data.”

Carr also went on to identify a number of specific instances in which the company behind the popular video sharing application has violated various privacy and data security laws worldwide. The commissioner is therefore requesting that Google and Apple take down the application from their phones.

Carr has given the companies a deadline of July 8 to remove the TikTok app from their digital stores.

In the letter, the FCC commissioner stated that if the companies do not remove the application by July 8, he demands a response from each of them in which they will explain “the basis for your company’s conclusion that the surreptitious access of private and sensitive U.S. user data by persons located in Beijing, coupled with TikTok’s pattern of misleading representations and conduct, does not run afoul of any of your app store policies.”

This letter follows closely on the heels of a Buzzfeed report published at the end of June in which it reported that the data on US TikTok app users had reportedly been accessed by mainland China-based entities. The company behind the application, ByteDance, has since announced its intentions “to delete U.S. users’ private data from our own data centres and fully pivot to Oracle cloud servers located in the U.S.”