This mobile payments option will place the company in direct competition with Google and Apple.

Samsung has recently announced the launch of its own mobile wallet app, which makes it possible to store credit cards, digital IDs, car keys and other essential digital documents.

This has arrived at a time when Google and Apple have both announced changes to their own.

Google recently announced that it would be overhauling its own mobile Wallet app. Apple has announced that its Apple Pay would be receiving a range of new features. Now, Samsung is working to replace physical cards with digital ones. It will also hold keys, ID cards, and boarding passes among other things. 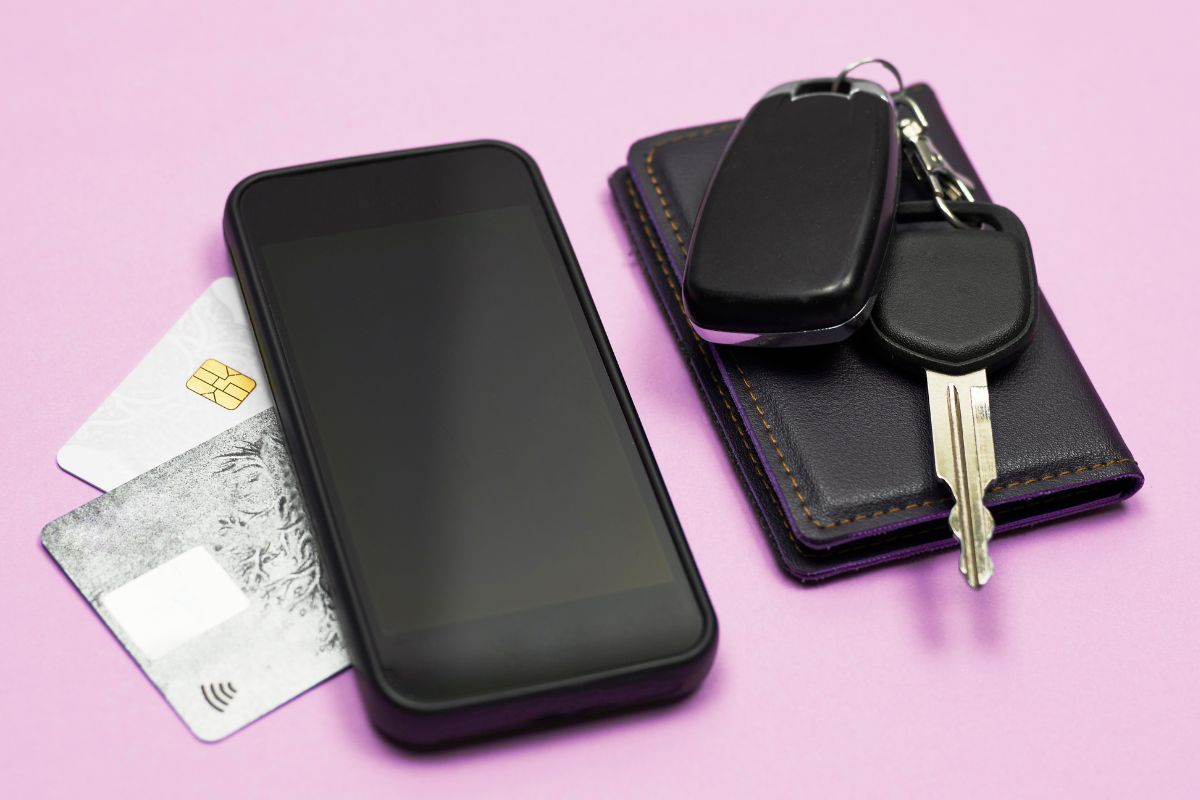 This is not the first time Samsung has announced that it had plans for mobile payments in this way. Initially, it unveiled the application in February when it first announced its Galaxy S22. That said, the platform didn’t actually launch until yesterday.

To create its mobile wallet app, Samsung is merging two of its previously existing services.

Together, its Samsung Pay and Samsung pass will become Samsung Wallet. This will store payment and ID cards, keys, ID cards and other types of important record such as vaccine records. Furthermore, it will also manage passwords and login information for other websites and applications.

This merged application represents a broadened effort made by Samsung to improve its service and make it more competitive with those offered by Google and Apple. The new digital product will be launched by way of an application update. Galaxy devices will be able to migrate their data directly from the old Samsung Pass and Samsung Pay apps into the Samsung Wallet.

The new platform will support a spectrum of different forms of ID such as student IDs and driver’s licenses. That feature will roll out later in 2022. This is similar to the announcement Google made in May, when it said that it was already working with governments to bring those IDs into Google Wallet. Moreover, virtual IDs are already supported by Apple Wallet in a number of states.

Samsung is also hoping that users will look to the mobile wallet app to hold their digital keys for cars and homes, something the iPhone is already capable of doing. According to Samsung, it is working with a number of home security companies and the application will integrate with the SmartThings platform. Cars such as BMW, Hyundai and Genesis will have key integration and Korean Air will be the first to allow its boarding passes to be added.