The world of commerce is changing and mobile technology is playing a major role in that change.  Consumers throughout the world are becoming more reliant on their smartphones and tablets and are using these devices to interact with one another as well as businesses. Nowhere in the world is this more apparent than in China, where consumers have become enthralled with the idea of mobile commerce. In China, two of the country’s largest companies are competing with one another for dominance in the budding mobile commerce field.

Alibaba is one of China’s most influential companies, holding a powerful position in a variety of industries, especially e-commerce. Alibaba has become the Amazon of China, though it overshadows Amazon considerably. The company has recently been taking steps to become more prolific in the mobile commerce field, launching its Alipay application to engage consumers more effectively. The company has become the leader of China’s mobile commerce space, but it is seeing significant competition from another company that is quite prominent in China. 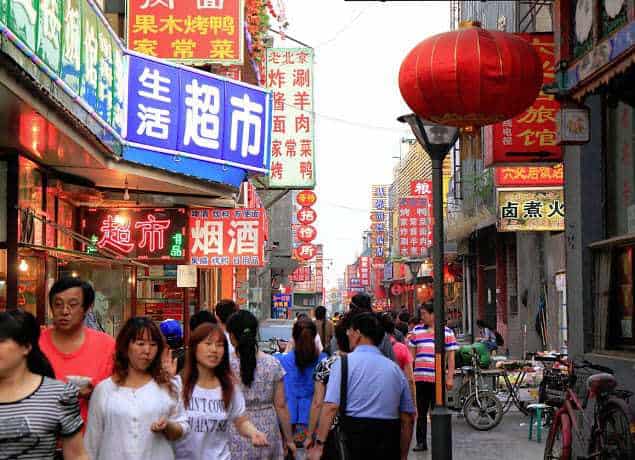 Tencent is a leader in social media and gaming and has recently established a strong position in the mobile commerce space as well. The company’s WeChat application is one of the most widely used apps in the world. Recently, Tencent began introducing mobile commerce features to the WeChat platform, allowing users to purchase products from their mobile devices.

Both companies are quite large and influential, and they may be in a position to direct the changes occurring in the commerce world. Both companies have been acquiring their smaller counterparts that offer innovative solutions, using the technology they obtain through these acquisitions to develop better mobile services for consumers. The services that these companies are introducing are serving as inspiration for new platforms being developed by smaller organizations. These services are also getting consumers more comfortable with the idea of mobile commerce.

As people become more comfortable with mobile commerce, they are beginning to demand mobile services that allow them to shop for and purchase products online from their mobile devices. This puts Tencent and Alibaba in a position to direct the future of the mobile commerce space. While these companies are not alone in the mobile field, others are following their example by focusing more heavily on mobile consumers and making themselves more mobile-centric.