Kids are benefiting from the use of technology to help to support in-class learning techniques.

Kids in a San Jose, California classroom are benefiting from the use of special student QR codes that eliminate the need for tedious password memorization and entry. This not only makes it easier for the kids to use classroom technology, but it also gives the teachers a bit of a break.

The quick response codes were given to each child in a kindergarten class to replace login passwords.

That way, the kids can hold up their unique student QR codes in front of the computer camera and login by scanning the code. The teacher at the Rocketship Brilliant Minds charter school, Haley George, explained that this made all the difference when it came to allowing four and five year old children to use the computers.

George explained that “Four and five-year-olds are typically still building the fine-motor muscles needed to hold a pencil and button up their own coats, let alone type a nine-digit username and password into a keyboard.”

The student QR codes are the result of the school’s use of an education technology company called Clever. 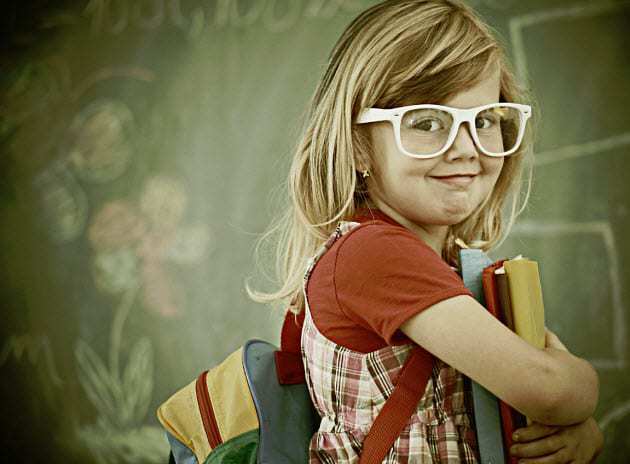 Clever has been providing a simplification of the method currently used by about half of all American schools for logins. They also offer 225 different educational applications. At the moment, there are 4,585 schools using the Clever Badges, which include the QRcodes. They may appear to be quite basic in nature, but according to George, they have made all the difference in her ability to provide her students with independence in the use of classroom technology.

QR codes are making their way into a rising number of classrooms for a growing number of reasons. They are easy to make and are very simple to use. Since a large number of schools have high speed internet access and kids often have mobile devices – either their own or in the classroom – scans have become a part of projects, libraries, reports and other activities.

In the case of these student QR codes, they quickly and easily allow kids to access the many learning apps that have made it into their curriculum.