Inaccurate beliefs are holding back the ability of certain writers to be able to improve their book sales.

It has been broadly accepted among indie authors that social media marketing is among the most affordable and effective channels that they can use to be able to reach their readers and promote their latest (and previous) books, but the problem is that there is false information circulating that is reducing the results that many among this community are seeing.

Advertising over social media can reach consumers over desktop and mobile platforms, but only when done correctly.

At the core of this problem is that the majority of authors do not have any experience in the advertising world and even among those who do, social media marketing is something that is quite new. While it is not the same as posting vacation photos to friends, it is also not the same thing as selling over other channels, including over mobile devices. There is a certain strategy involved that must flow perfectly naturally. This is not actually all that difficult to do unless there are barriers in the way. Unfortunately, those barriers are very common and they typically exist in the form of a belief in common social network myths.

The following are some of the most common social media marketing myths that are holding indie authors back. 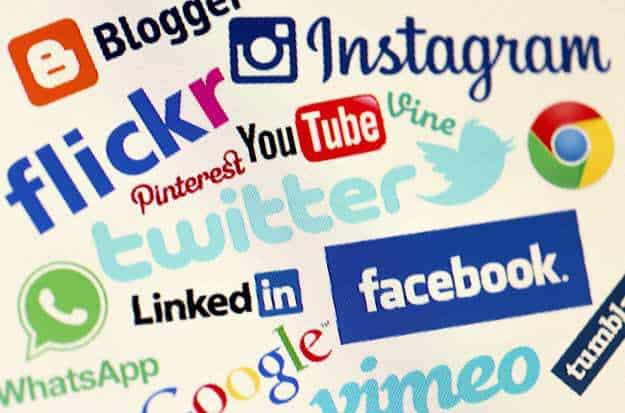 The observations of the authors of the young adult book series, Perspective, Amanda Giasson and Julie B. Campbell, have revealed the following top myths holding indie authors back from achieving their true book sales potential:

Avoiding those myths and paying attention to engagement trends among followers in order to continue to provide posts that are appealing and that promote interaction can be a helpful lesson for indie authors to learn. This understanding, say Giasson and Campbell, can make all the difference in turning book sales around (or generating them in the first place) over this channel.
d