At the peak of the day, merchants selling over this multi-channel commerce platform broke their previous records.

Shopify has released its initial Black Friday sales figures, revealing that it has broken all its previous records. The platform, which is currently used by more than 500,000 merchants, cumulatively topped all their previous records.

This most recent Black Friday sales success was interpreted by Shopify as a demonstration of the importance of that one vital shopping day on businesses of all sizes. The reason is that the platform is typically used by small businesses, and they still managed to attract massive crowds of shoppers on the busiest shopping day of the year.

“Small businesses are the foundation of the global economy, and the impressive amount of growth we saw on Black Friday goes to show that more and more shoppers want to buy from independent entrepreneurs,” said a company representative in a press release.

Mobile is playing an ever increasing role in the success of small businesses in Black Friday sales. 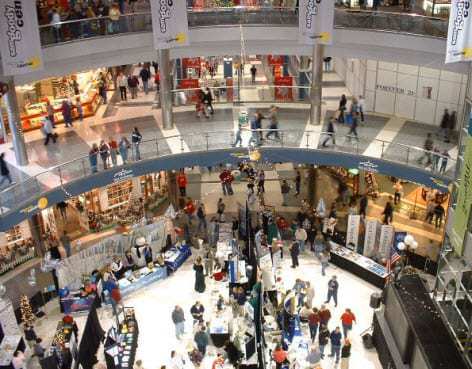 According to Shopify, mobile’s contribution to the sales last Friday grew to reach 66 percent of the total number of orders. Last year, it had made up 58 percent, which shows a healthy growth in the number of consumers interested in making their purchases online. Desktop sales continued to make up 34 percent, though that was a drop from the 42 percent seen in 2016.

It is important to note that those figures represent the number of sales and not the value of the sales. Though desktop traditionally beats out mobile when it comes to order value, this was not made clear in the Shopify press release.

This also illustrates a trend toward online and mobile commerce for Black Friday sales, on a day which had traditionally belonged to brick and mortar businesses. In fact, so many consumers are staying home that some industry experts wonder whether it will be long before the day belongs primarily to device users and not those willing to brave the crowds in person.