Picture leaks of the newest Samsung Android tablet reveal some of its possible specs.

After two rounds of leaked pictures of the Samsung Galaxy Tab S4 surfaced on the Net, there has been a lot of buzz about the yet-to-be-released and highly anticipated Samsung tablet. Moreover, a recent report from SamMobile reveals that this new device could be a cut above the average Android tablet.

The Galaxy Tab S4 has traded in the fingerprint scanner for an iris scanner.

If you were hoping for a fingerprint scanner, the Samsung Galaxy Tab S4 reportedly doesn’t have one. Instead of including one of these sensors on the front or back of the tablet, the device is said to be equipped with an iris scanner instead.

In other words, beyond being able to use a good old fashioned password to unlock the device, users can also use the iris scanner security feature to access the tablet.

The Snapdragon 853 will power the Samsung Galaxy Tab S4.

In addition to the iris scanner security upgrade, the tablet’s processor is what some argue will make the Galaxy Tab S4 a great iPad alternative. The reason is it will be powered by Snapdragon 845, a 2016 Qualcomm flagship processor with 4GB LPDDR4X RAM and a storage capacity of 64GB.

As for cameras, the Galaxy Tab S4 reportedly has a 13-megapixel rear camera and an 8-megapixel front camera. Beyond that, its sound system is AKG-tuned audio with some speculating (and hoping) that perhaps the Galaxy Tab S3’s quad speakers will also be a part of the new device’s hardware.

Another notable rumored feature of the Galaxy Tab S4 is its support for DeX. This is Samsung’s productivity platform. If it does support DeX, this means the tablet will be able to connect to a monitor using a dock to provide a 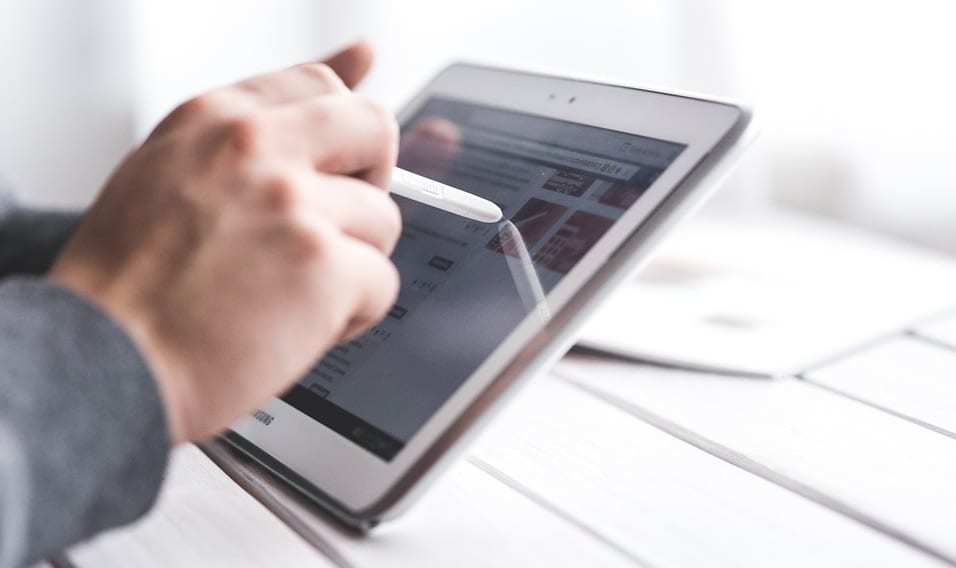 Although it is not yet known when the Samsung Galaxy Tab S4 will be released, it is highly speculated that Samsung will unveil the device at the upcoming IFA 2018 in Berlin this September.