This device and apparel cross over will become available in time for the US Open this week.

The PoloTech shirt from Ralph Lauren isn’t just the next one of the designer’s pieces of clothing, but is actually wearable technology that has been embedded with sensors that provide the wearer with biometric data in real-time.

This includes readings on the number of calories burned and the wearer’s heart rate, sent to the wearer’s iPhone.

The information collected and transmitted through this wearable technology smart shirt is meant to help the wearer to be able to better design a workout program based on his or her needs and performance. This smart clothing is going to launch just in time for the U.S. Open and will mark a milestone in the production and sale of technology embedded clothing as well as in wearables that are considered to be fashionable. Before now, the majority of fitness trackers have come in the form of accessories, such as bracelets and wristbands, but this will deviate from that early trend.

The PoloTech shirt is going to move the Ralph Lauren brand into an entirely new category of wearable technology. 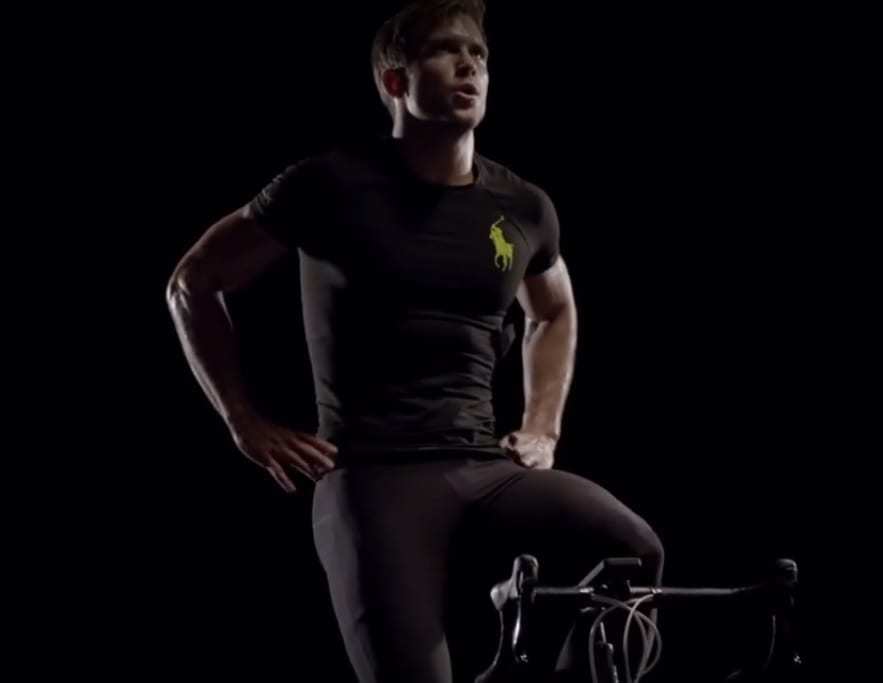 According to the executive vice president of global advertising, marketing, and corporate communications for Ralph Lauren, David Lauren, the sale of this product will make the brand “the first major luxury fashion brand to come to market.” While there have been some other types of wearable tech that have been released in the form of shirts, this category has been quite small and it has previously been populated by large sports brands (for example, Adidas), or niche performance brands that are notably smaller.

This makes Ralph Lauren the beginning of an entirely new type of entry into this category. At the same time, this is not the first time that fashion designers have taken part in the wearables category, as a whole. There have been quite a few that have been partnering with tech giants in the design of various types of these gadgets, particularly in the smartwatch category.

The PoloTech shirt will be sold for a retail price of $295, and it will become available to consumers on August 27. This addition of the wearable technology will be occurring in line with the intended relaunch of the complete Polo Sport line from the brand, which had been closed in 2000 after its initial launch in 1992.