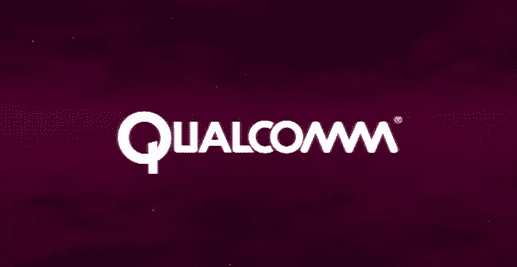 The cloud may be the next step in augmented reality technology

Qualcomm is slated to host an event for software developers this week in San Diego, California. The company is expected to tout its accomplishments in the field of augmented reality, drawing attention to its widely used Vuforia platform. According to Qualcomm, more than 1,000 augmented reality applications have been developed using the platform. Despite the popularity surrounding Vuforia, the platform is limited in its capabilities due to the inherent storage issues afflicting most smart phones and mobile devices.

Typically, smart phones and mobile devices have limited storage capacity. Digital images and other content that is used for the Vuforia platform takes up a great deal of this space. Rob Chandhok, president of Qualcomm Internet Services, believes that this issue can be resolved through the use of cloud computing. By enabling Vuforia to interface with a cloud network, users will be able to create and experience augmented reality content free of the limitations that have long been imposed on them by conventional mobile technology.

Qualcomm to work on minimizing the complications associated with cloud computing

Qualcomm is currently concerned with the speed of working with a cloud network. Because the Vuforia platform will need to connect to the network wirelessly, there are a number of potential complications that could ultimately render service impossible. If Qualcomm can figure out how to make its augmented reality platform interface with a cloud network, however, it may be able to change the way people experience augmented reality.